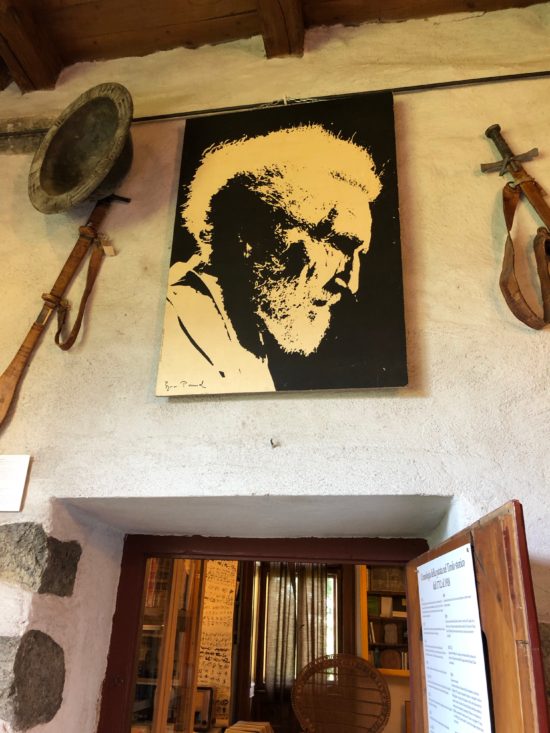 This episode is the seventh panel, and first held at Brunnenburg Castle, from the conference Re-writing the Future: 100 Years of Esoteric Modernism & Psychoanalysis. May 30-June 1, 2019.

This episode is also available to watch in full on YouTube:

Katrina Makkouk is a graduate of Clemson University where she earned her Master’s degree in English. She moved from South Carolina to the West Coast in 2010 where she still pursues her love of literature through poetry and writing. Her primary research interests are modernism and how occult philosophy and methodology are applied in literature. She published her study on the occultist elements seen within the works of Ezra Pound—most notably focusing on The Pisan Cantos.

Kadmus Herschel is a published academic with a Ph.D. in philosophy teaching at the college level. He is also a practicing ceremonial magician with a long-standing relationship to the ancient Celtic deities. He has published extensively on the Gods and Radicals website as well as in The Fenris Wolf. He recently published True to the Earth: Pagan Political Theology through Gods and Radicals Press.

Papers from our first conference Psychoanalysis, Art & the Occult, held in London, May 6-8, 2016, have been collected together in volume 9 of The Fenris Wolf (Trapart Books, 2017).

Dr. Sinclair is the editor of Rendering Unconscious: Psychoanalytic Perspectives, Politics & Poetry (Trapart Books, 2019), On Psychoanalysis and Violence: Contemporary Lacanian Perspectives (Routledge, 2018) co-edited with Dr. Manya Steinkoler, and The Fenris Wolf, vol 9 (Trapart, 2017) co-edited with Carl Abrahamsson. Dr. Sinclair is the author of Switching Mirrors (Trapart Books, 2016) and Scansion in Psychoanalysis and Art: the Cut in Creation, forthcoming from Routledge (2020).

Dr. Sinclair facilitates lectures, events and conferences internationally and is a founding member of Das Unbehagen: A Free Association for Psychoanalysis.

The song at the end of the episode is “Opening doors we didn’t know existed” from the forthcoming albums “Switching / Mirrors“. Words by Vanessa Sinclair. Music by Carl Abrahamsson. https://highbrowlowlife.bandcamp.com/music

Footage of conference by Carl Abrahamsson 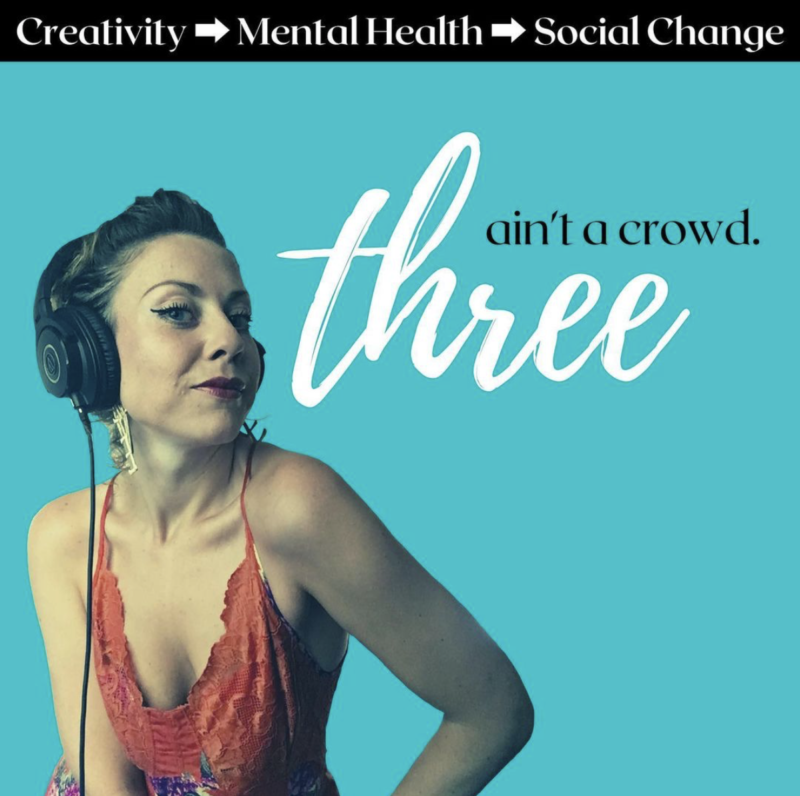 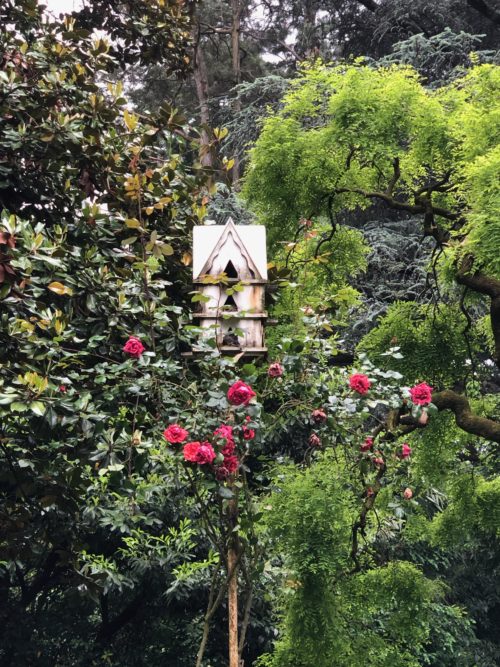 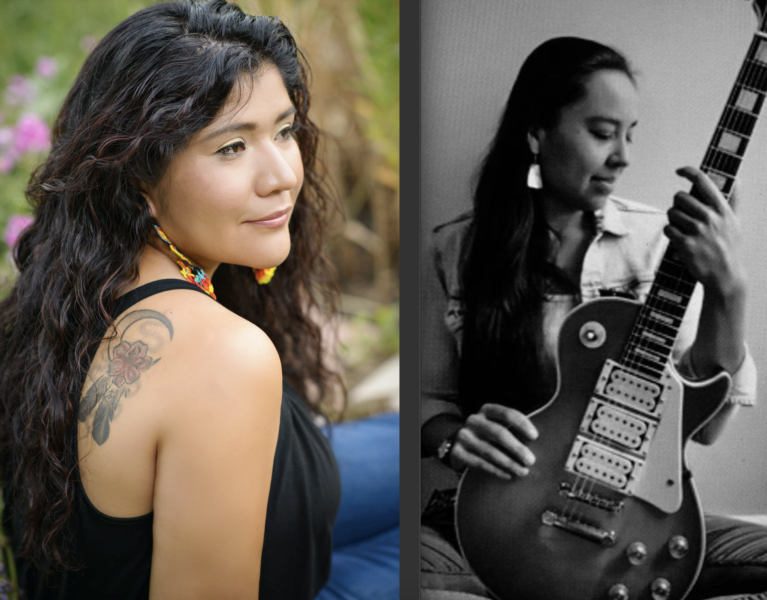