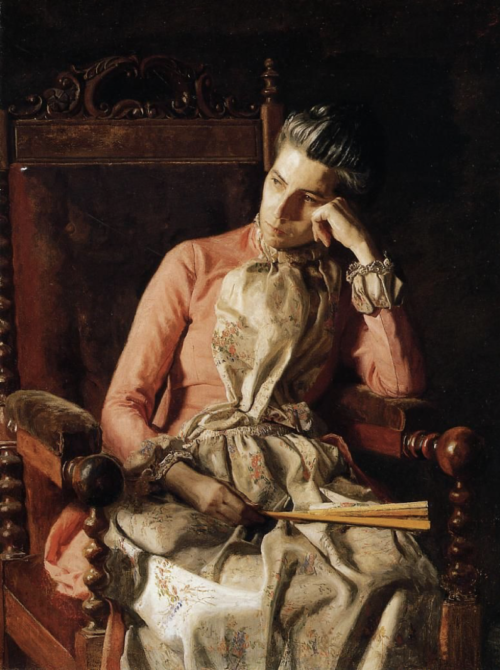 If you enjoy what we’re doing, please join us at Patreon!

On this episode of Rendering Unconscious, I speak with Dr. Walter A. Davis, Professor Emeritus, Ohio State University. He is an actor and playwright, as well as psychoanalyst and theoretician. His many books include Art and Politics: Psychoanalysis, Ideology, Theatre. Pluto Press, London, 2007; Death’s Dream Kingdom: The American Psyche Since 9-11. Pluto Press, London, 2006; Get the Guests: Psychoanalysis, Modern American Drama, and the Audience. Madison: U of Wisconsin P, 1993; and Inwardness and Existence: Subjectivity in/and Hegel, Heidegger, Marx, and Freud. Madison: University of Wisconsin Press, 1989.

He describes his current work in this way:

“My work, which is of a broadly interdisciplinary nature, has two unifying purposes: (1) a critique of the assumptions and concepts that underlie the humanistic traditions and (2) the construction of a radically new foundation for humanistic inquiry. That foundation is existentially grounded in what Paul Ricoeur calls “the subjectivity of the subject.” It is thus dedicated to a discovery of the psychological motives that shape every act of interpretation and an explanation of why those motives have been so persistently neglected and denied. My goal is to construct a process of reflection that challenges the understanding we have of ourselves and our activities. The series of books that I’ve written in pursuit of this project constitute a single order of thought, a dialectical unity of progressive complication in which each book concludes with the problem that the next book addresses.”

Rendering Unconscious Podcast can also be found at:
Spotify, iTunes, YouTube, Vimeo & SoundCloud
Please visit www.drvanessasinclair.net/podcast
or the About page of this site for links to all of these.

The song at the end of the episode is “Mad Love” words by Vanessa Sinclair & Carl Abrahamsson. Music by Carl Abrahamsson. From the album CUT TO FIT THE MOUTH. Also available digitally at Bandcamp and all major streaming platforms. 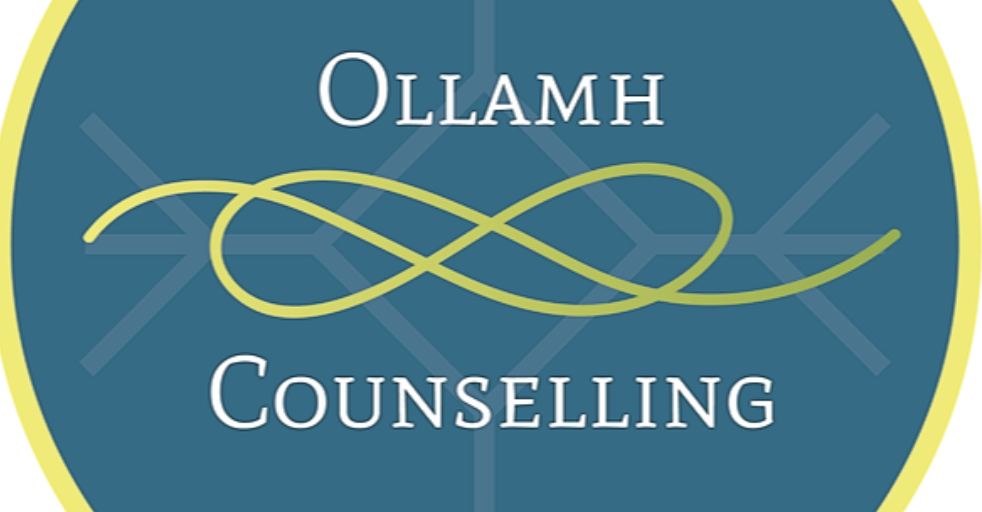 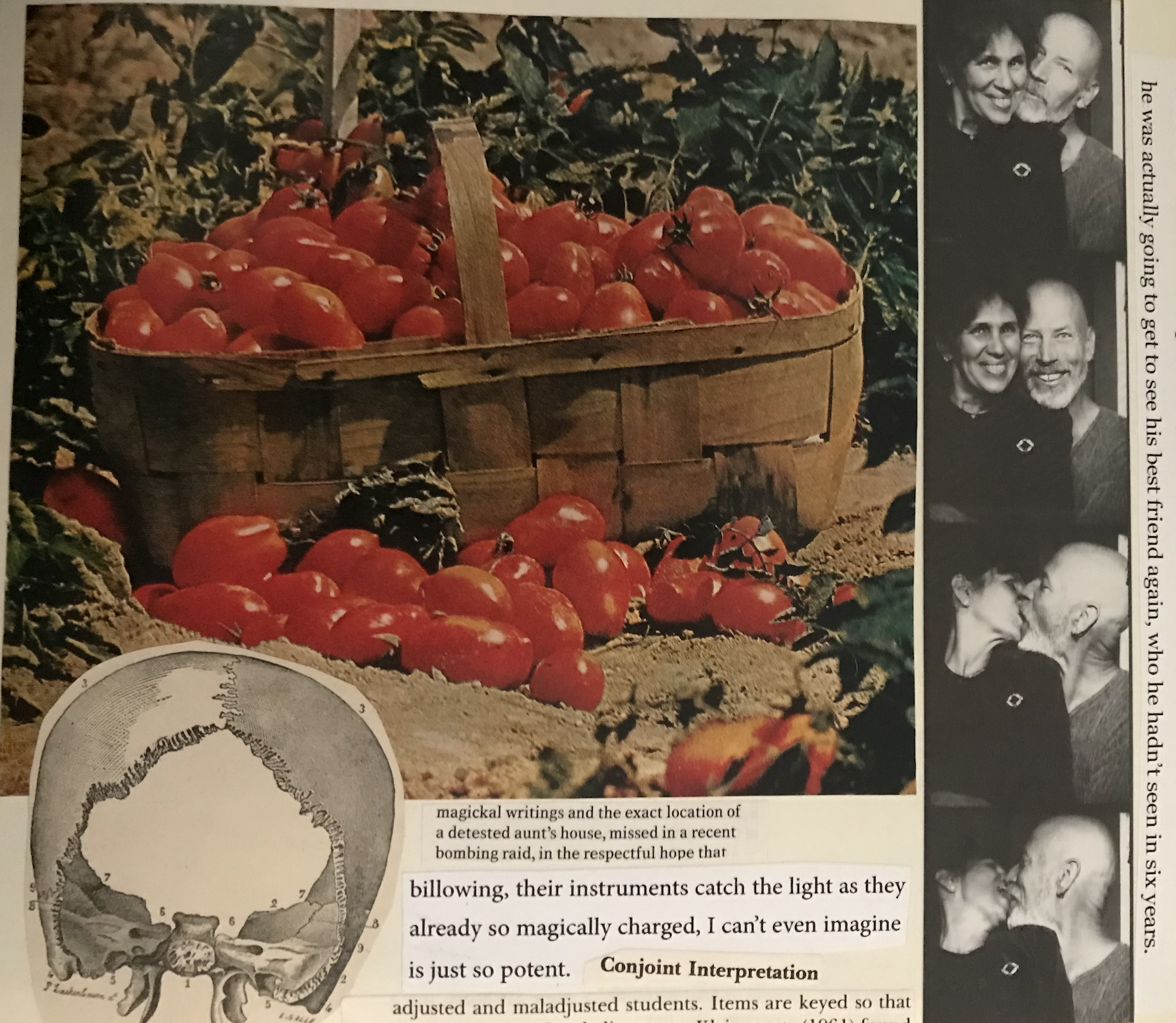 RU148: MATT ADAMS ON ANTHROPOCENE PSYCHOLOGY: BEING HUMAN IN A MORE-THAN-HUMAN WORLD