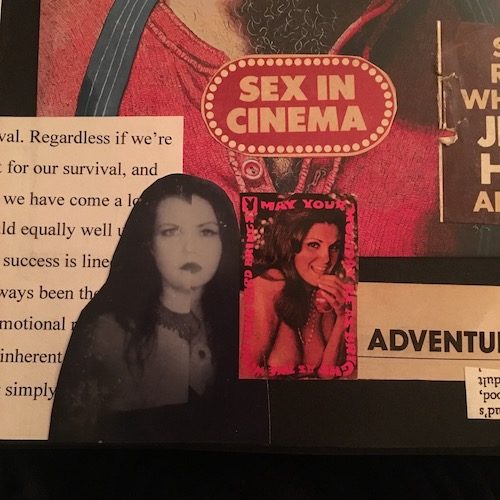 To support the podcast, please join us at: www.patreon.com/vanessa23carl

Todd McGowan teaches theory and film at the University of Vermont. He is the author of Only a Joke Can Save Us: A Theory of Comedy (2017), Capitalism and Desire: The Psychic Cost of Free Markets (2016), Contemporary Film Directors: Spike Lee (2014), The Fictional Christopher Nolan (2013), Enjoying What We Don’t Have: The Political Project of Psychoanalysis (2013), The Real Gaze: Film Theory After Lacan (2007), and The Impossible David Lynch (2007). Emancipation after Hegel: Achieving a Contradictory Revolution (2019) is forthcoming from Columbia University Press.

Dr. McGowan contributed a chapter “The sex in their violence: eroticizing biopower” to the anthology On Psychoanalysis and Violence: Contemporary Lacanian Perspectives (Routledge, 2018) edited by Vanessa Sinclair and Manya Steinkoler.

This conversation is also available to view at YouTube:

Rendering Unconscious Podcast can be found at:
Spotify, iTunes, YouTube, Vimeo, SoundCloud
Please visit www.drvanessasinclair.net/podcast/
for links to all of these sites.

The track at the end of the episode is “Inside You is Outside Me (Remix)” by Hymnambulae from the album The Larval Stage of a Bookworm (Remixed) by Carl Abrahamsson, available from Highbrow-Lowlife. 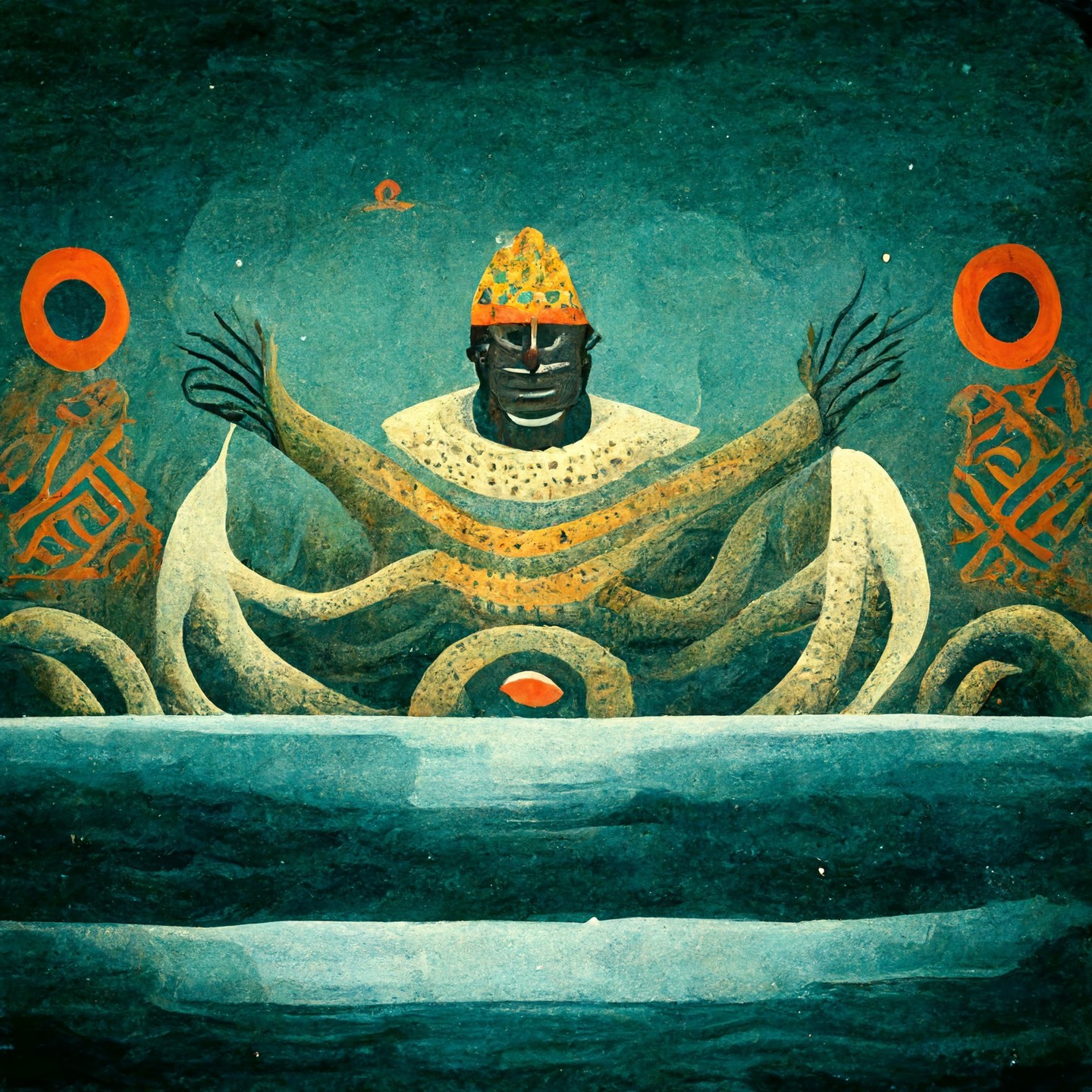 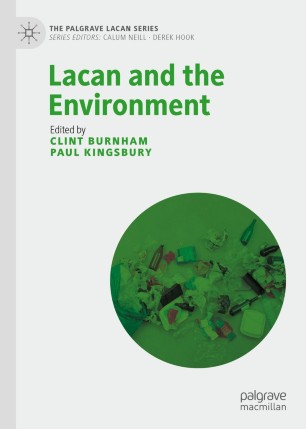 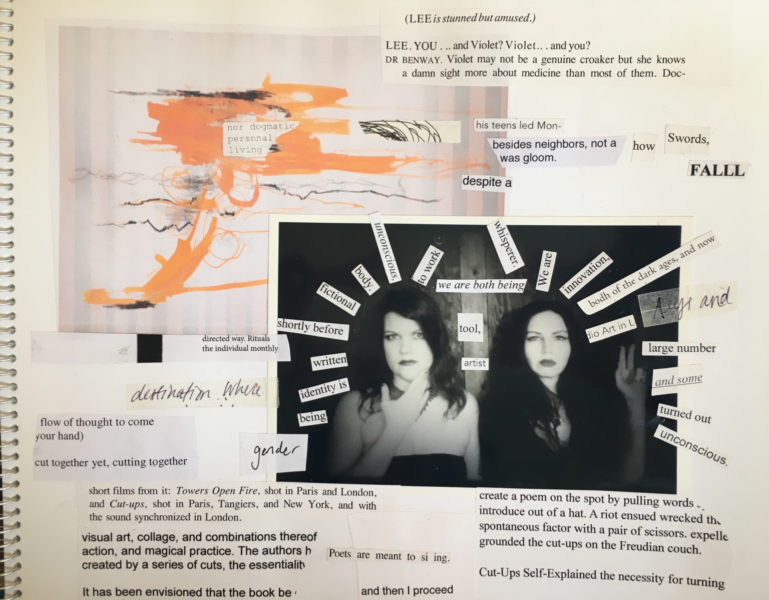