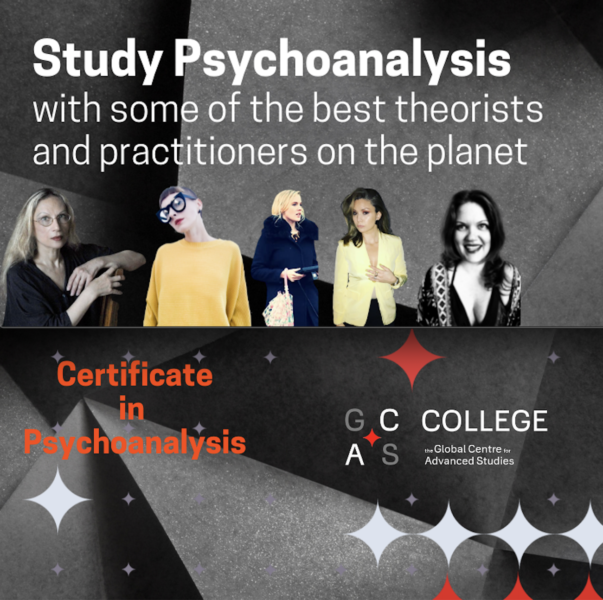 On this episode of Rendering Unconscious, various theorists, philosophers & psychoanalysts – many of whom are also artists – teaching in the Certificate in Psychoanalysis program of the Institute of Psychoanalysis at the Global Centre of Advanced Studies (GCAS) College, get together to discuss our work and the classes we are teaching as part of the program.

You do not have to be a psychologist or psychoanalysts in formation to take these courses! They are open to anyone and everyone who is interested in psychoanalysis.

Here’s what it says on the site:

This programme familiarizes participants and researchers with basic and advanced critical knowledge of psychoanalysis by some of the world’s leading psychoanalysts. It is a certificate designed for:

So check it out! I look forward to auditing the classes along with you.

Bracha L. Ettinger, PhD is a prominent and influential artist-painter, theorist, philosopher and supervising psychoanalyst. She is the Marcel Duchamp Chair and Professor at the European Graduate School and Distinguished Professor of Philosophy at GCAS College Dublin, and is one of the world’s leading theorists in the realm of contemporary French philosophy and psychoanalysis. Her “matrixial” theory offers a metaphysical paradigm for rethinking subjectivity, transjectivity and femininity. Her theory ranges between aesthetics and ethics and contributes to rethinking and reframing social relations.

Isabel Millar, PhD is a philosopher and cultural critic from London. Her work focuses on AI, sex, the body, film and the future. Her book The Psychoanalysis of Artificial Intelligence was published with the Palgrave Lacan Series in 2021. She is a research fellow at The Centre for Critical Thought, the University of Kent, and Research Fellow at GCAS, where she will be teaching AI, Sex and Psychoanalysis as part of the Certificate in Psychoanalysis program. She is currently writing her next book Patipolitics.

Julie Reshe, PhD is a professor at the School of Advanced Studies (SAS), University of Tyumen. She is a leading researcher in psychoanalysis and professor of philosophy at the Global Center for Advanced Studies where she directs the Institute of Psychoanalysis. She completed her PhD under the supervision of Alenka Zupančič at the Research Centre of the Slovenian Academy of Sciences and Arts. She works at the intersection of philosophy, psychoanalysys and neuroscience, her research topics include sexuality, emotions and cognition, childhood, and trauma studies. Duane Rousselle, PhD will be joining Dr. Reshe in teaching the Introduction to Psychoanalysis course.

Helen Rollins graduated as top student in Corpus Christi College at Cambridge University, with a double first in modern languages. At the age of twenty-two, she taught French language, film and literature at Eton College, leaving that post two years later to work as a filmmaker. In her cinematic work, she explores ideas of desire, repression and loss. She has a particular interest in psychoanalysis, continental philosophy and film and literature from the French and Spanish-speaking world.

Creston Davis (PhD University of Virginia, MTS Duke University) is the founder and director of The Global Center for Advanced Studies (GCAS) and the Chancellor and CEO of GCAS College Dublin. Davis was promoted to Associate Professor at Rollins College (2012) and has published books with The MIT Press, Columbia and Duke University Press. He is the creator of and co-edits the Insurrections: Critical Studies in Religion, Politics and Culture series, an academic book series published by Columbia University Press. He currently researches future consciousness, sustainability, and advanced technologies.

You can support the podcast at our Patreon!

The track at the end of the episode is “A gown made from flesh” from the new album “Follow my voice” by Vanessa Sinclair & Per Åhlund, available digitally on Bandcamp from Highbrow Lowlife. Also available as a limited edition CD (23 copies) from Trapart Editions. 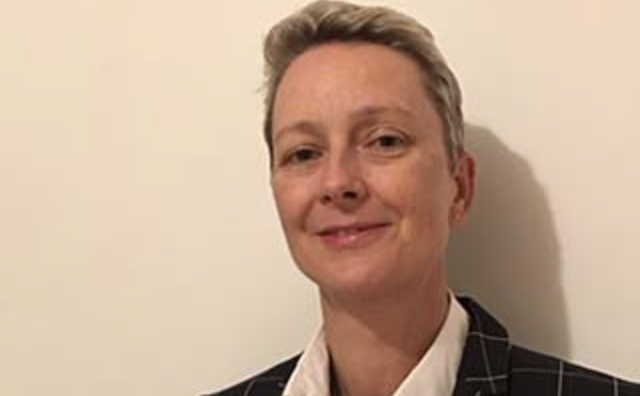 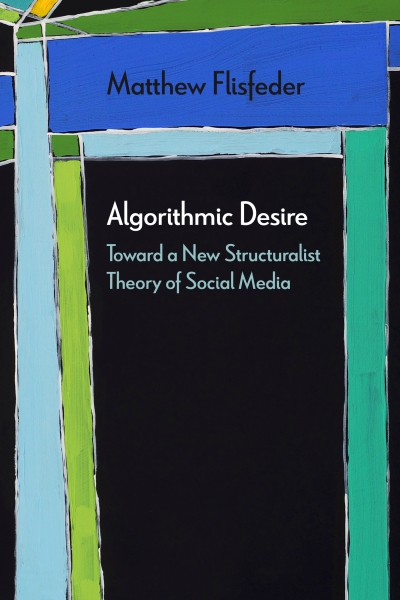 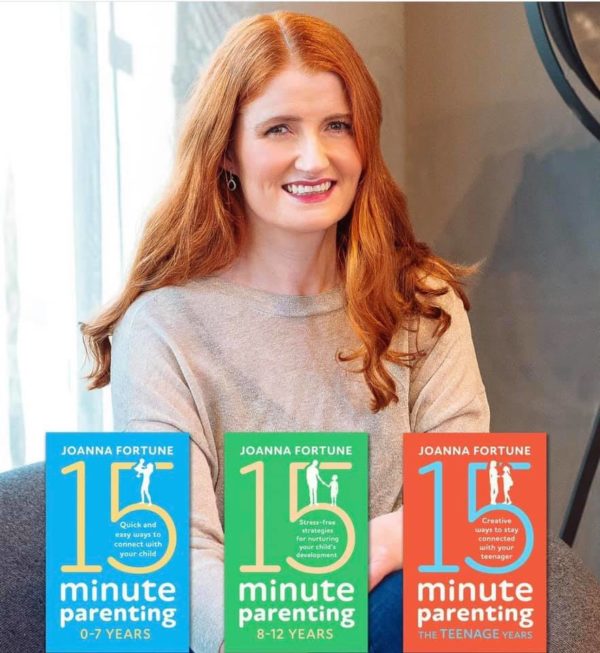