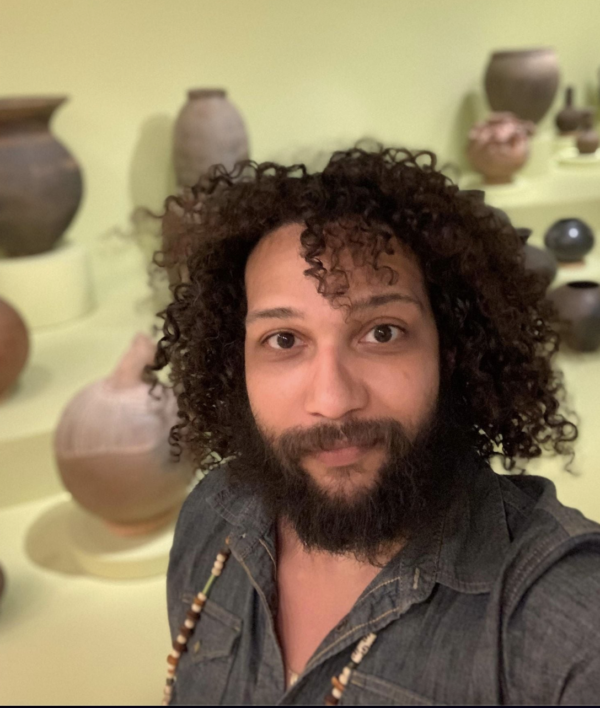 Rendering Unconscious welcomes Joseph Robicheaux to the podcast! On this episode, he presents his lecture from the first Psychoanalysis, Art & the Occult conference, London, 2016, “The Seven Souls: The Seven Layers of the Vodou Soul”

Joseph Robicheaux is Oungan, Diviner, Author, Singer, Historian, Artist, Poet. He has dedicated his life to the study of the occult, spirituality and religion of Traditional societies in the ancient and modern world, having studied many forms of traditional belief. From his own upbringing, and later initiation into Haitian Vodou, Robicheaux comes from a multicultural background, offering a worldview shaped by his immersion into often misunderstood and vilified cultures. Robicheaux seeks to present the underrepresented “occult” in an understandable and edifying way.

Be sure to check out his new book Kuzen Azaka Mede: Engaging with the Lwa of Work, Labor, and Land (Hadean Press), as well as his YouTube channel and Soundcloud.

Collected papers from the first Psychoanalysis, Art & the Occult conference, London, 2016, can be found in The Fenris Wolf 9 edited by Vanessa Sinclair & Carl Abrahamsson.

The song at the end of the episode is “Night of the Hunter” by Vanessa Sinclair & Carl Abrahamsson from the album The Pathways of the Heart (for Jess) available digitally on Highbrow Lowlife’s Bandcamp. 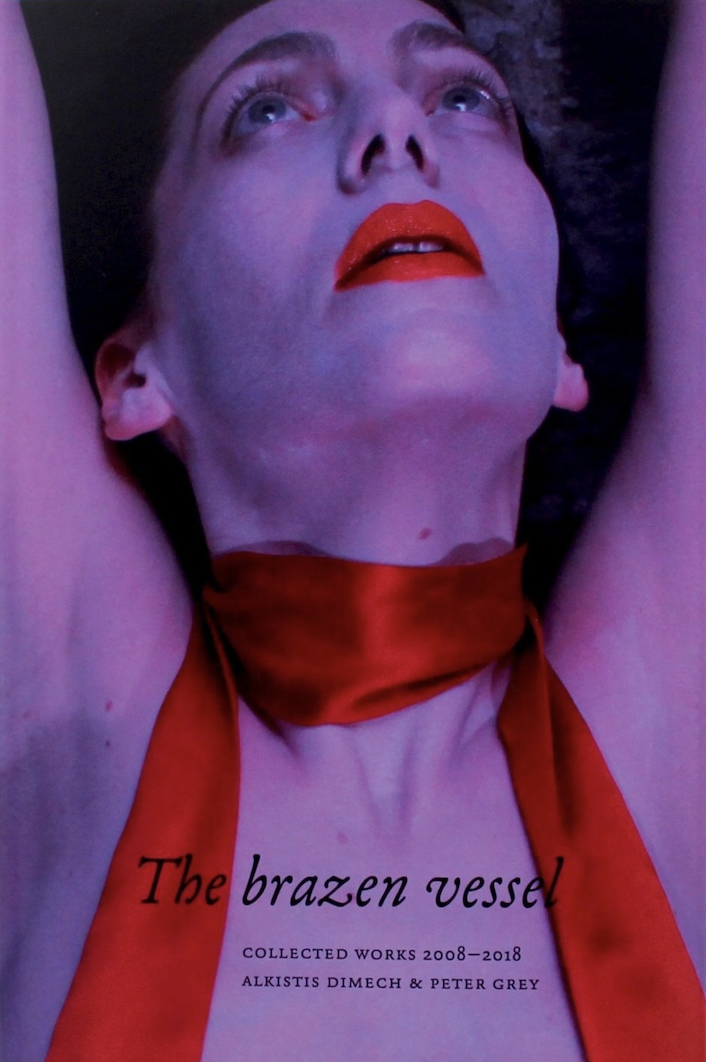 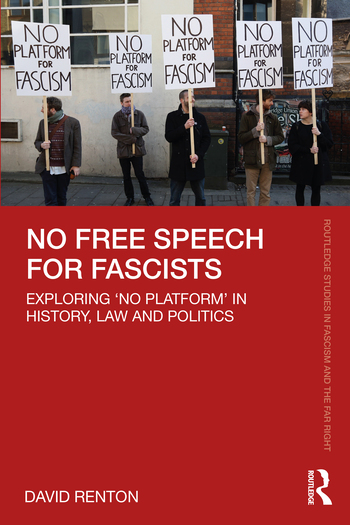 RU165: Barrister David Renton on No Free Speech for Fascists: Exploring ‘No Platform’ in History, Law and Politics 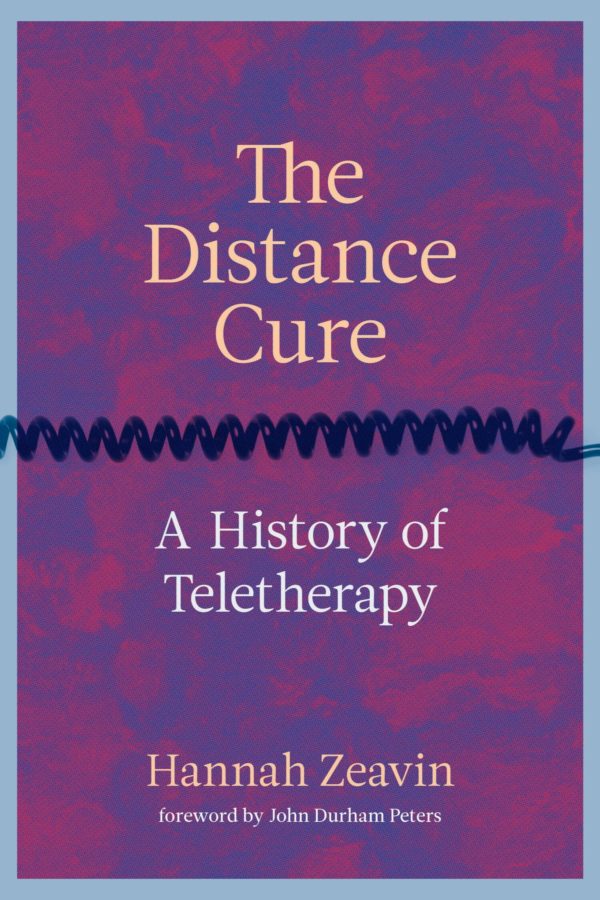 RU157: HANNAH ZEAVIN ON THE DISTANCE CURE – A HISTORY OF TELETHERAPY