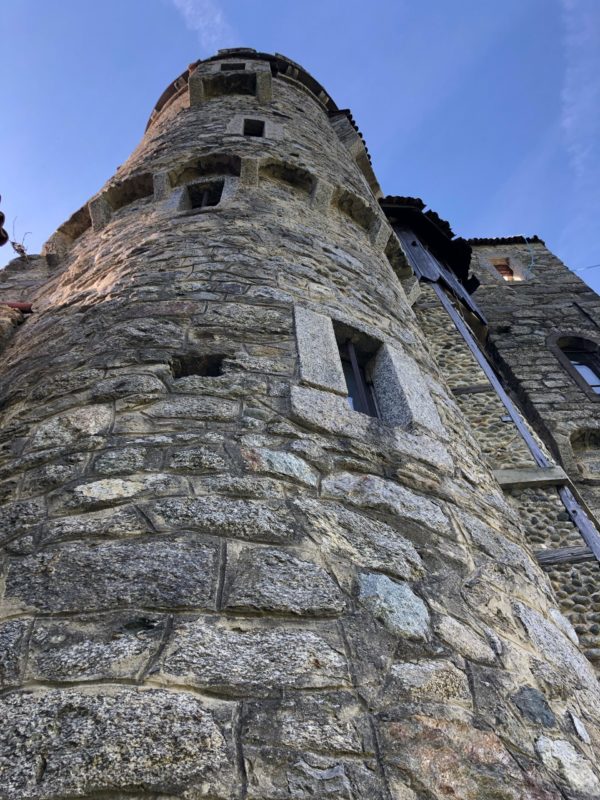 This episode of Rendering Unconscious Podcast is the final panel from the conference Re-writing the Future: 100 Years of Esoteric Modernism Psychoanalysis, held at Brunnenburg Castle, Merano, Italy, on June 1, 2019. Our hosts for the day were Mary and Siegfried de Rachewiltz, daughter and grandson of Ezra Pound.

Join us at Patreon: https://www.patreon.com/vanessa23carl

This panel is also available to view on Youtube:

Carl Abrahamsson (b 1966) is a Swedish writer and film-maker who’s also worked with photography and music as artistic expressions. He edits and publishes the annual occultural journal The Fenris Wolf, which collects material from the colourful grey area between art and esotericism.

Listen to an interview with Ethan Clarke here:

Vanessa Sinclair, Psy.D. is a psychoanalyst from New York City, who is now based in Stockholm and sees clients internationally. She is the editor of Rendering Unconscious: Psychoanalytic Perspectives, Politics & Poetry (Trapart Books, 2019), co-editor of On Psychoanalysis and Violence: Contemporary Lacanian Perspectives (Routledge, 2018) with Dr. Manya Steinkoler, and author of Switching Mirrors (Trapart Books, 2016). Dr. Sinclair hosts the Rendering Unconscious podcast, addressing the state of psychoanalysis and mental health care, politics, the arts, culture and current events. She is a founding member of Das Unbehagen: A Free Association for Psychoanalysis, and arranges psychoanalytic conferences internationally.

The song at the end is “Psychoanalytic snakes to honor my lineage” from the upcoming album “Switching Mirrors” by Vanessa Sinclair and Carl Abrahamsson. 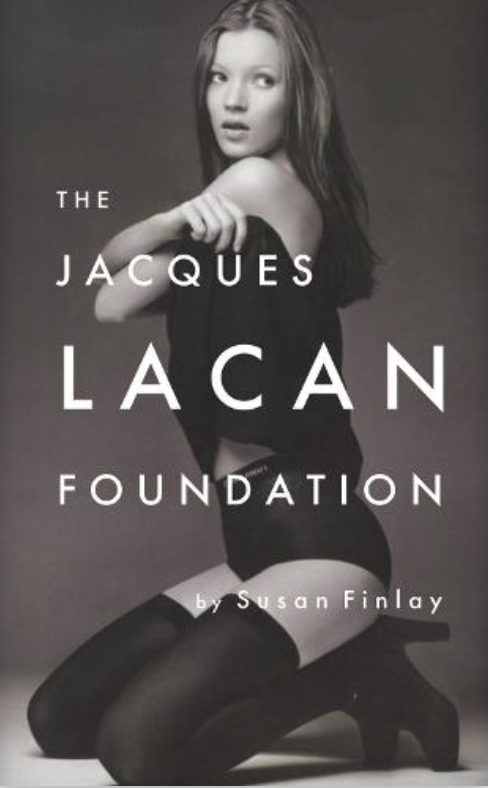 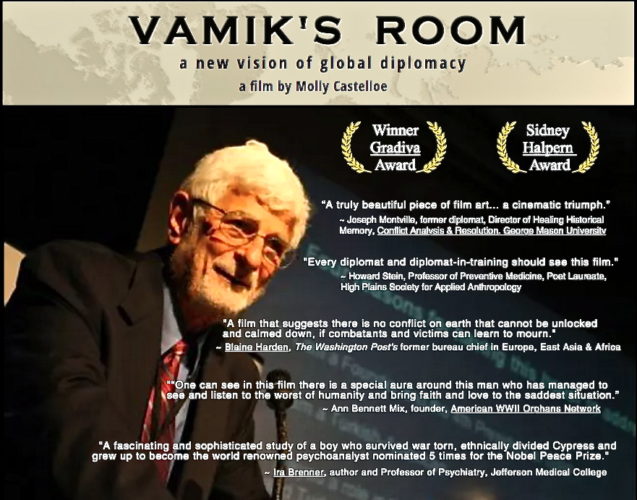 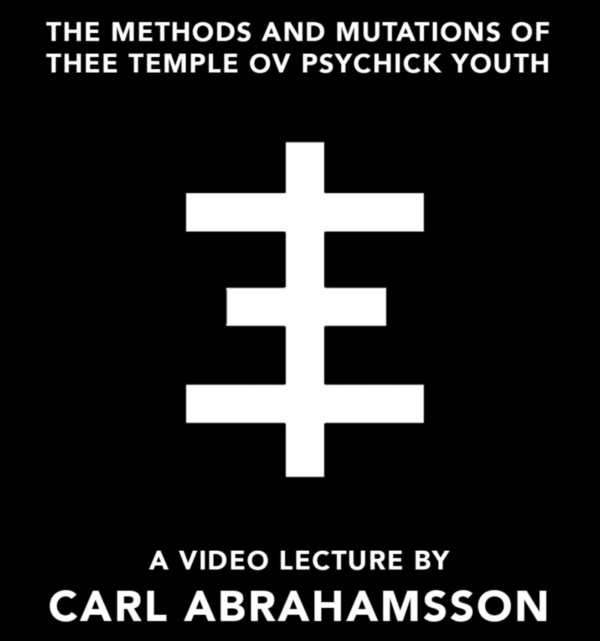