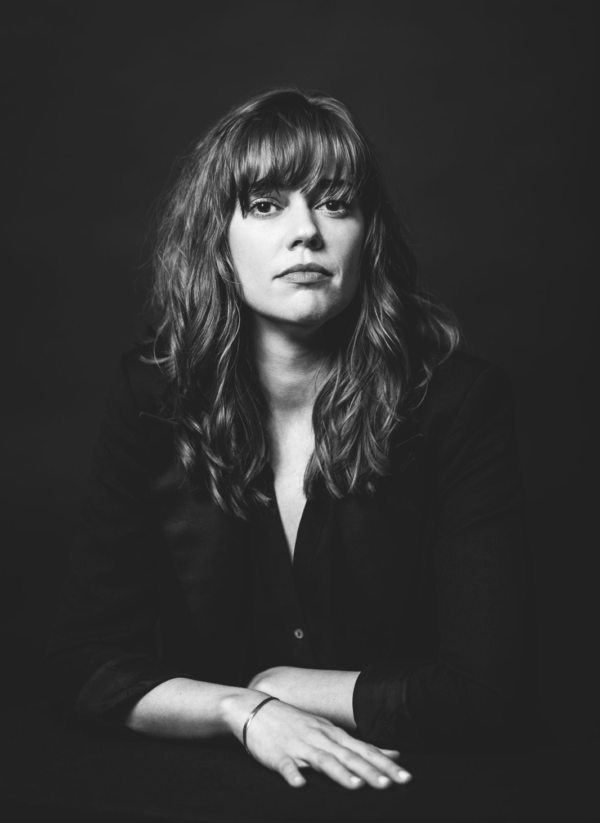 Katy Bohinc is a poet and a data scientist; an avant garde publisher and a professional marketer; an activist, an astrologer and an innovator. She studied pure math and comparative literature. These things are not contradictory. It’s the future. She has three books of poetry: Dear Alain (Tender Buttons Press, 2014), Trinity Star Trinity (Scarlet Imprint, 2017), and Scorpio (Miami University Press, 2018). Since 2013, she has collaborated on the award-winning Tender Buttons Press with Founding Editor Lee Ann Brown, publishing experimental women’s poetry, expanding the field of possible and probable since 1989. For a decade, she has worked as a data scientist and engineer. She is Founder of The Ratio, a project to study astrology with data science. Check out her latest Scorpio Poems.

She is here to discuss THE RATIO. Google and Apple generate conclusions from data science every day. The Ratio applies data science to astrology data. The zodiac was derived from the world’s first “big data set” — 600 years of data generated by the Babylonians. From relationships studied among the stars, trigonometry and all of mathematics were born.

The advisory board of THE RATIO is a group of leading technologists and scientists, astrologers and poets, marketers and journalists gathered to test the oldest thought system on earth by returning to astrology’s mathematical roots. Visit THE RATIO to learn more and read a history of math and astrology and data science here.

Check out Katy’s presentation Poetry as Magic from Re-writing the Future: 100 Years of Esoteric Modernism and Psychoanalysis, Merano, Italy, 2019:

Bernadette Mayer and Doug Lang are mentioned in this episode, as are 1000 Years of Joys and Sorrow by Ai Weiwei and Romantic Outlaws by Charlotte Gordon.

Rendering Unconscious Podcast is hosted by Dr. Vanessa Sinclair, a psychoanalyst based in Sweden, who works internationally.

The song at the end of the episode is “Woman of the Year” by Vanessa Sinclair & Pete Murphy from the album “Night of the Hunter“. 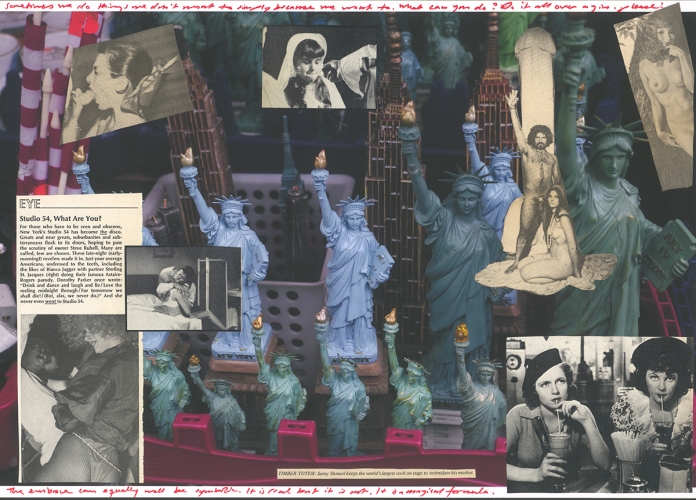 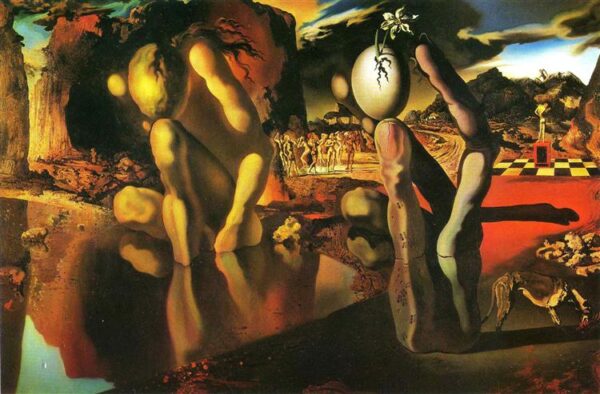 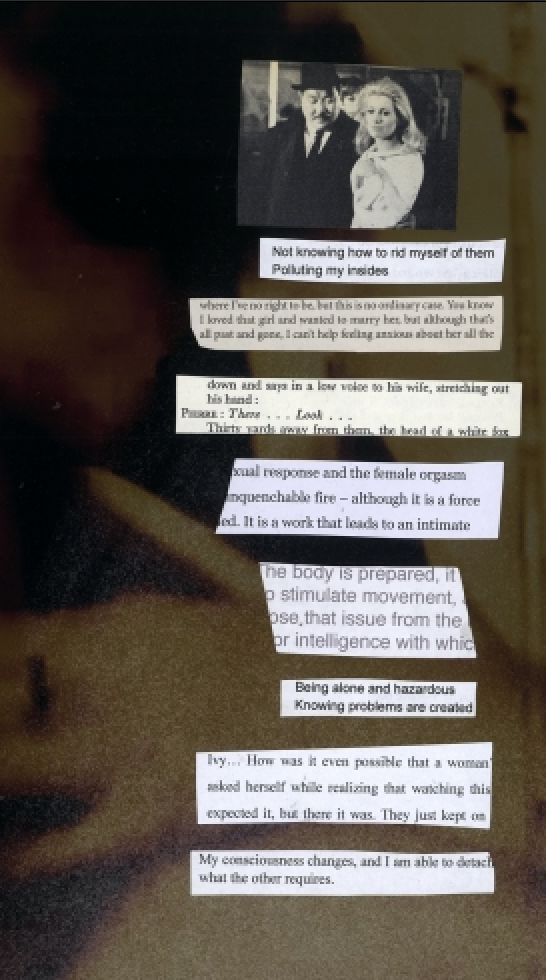