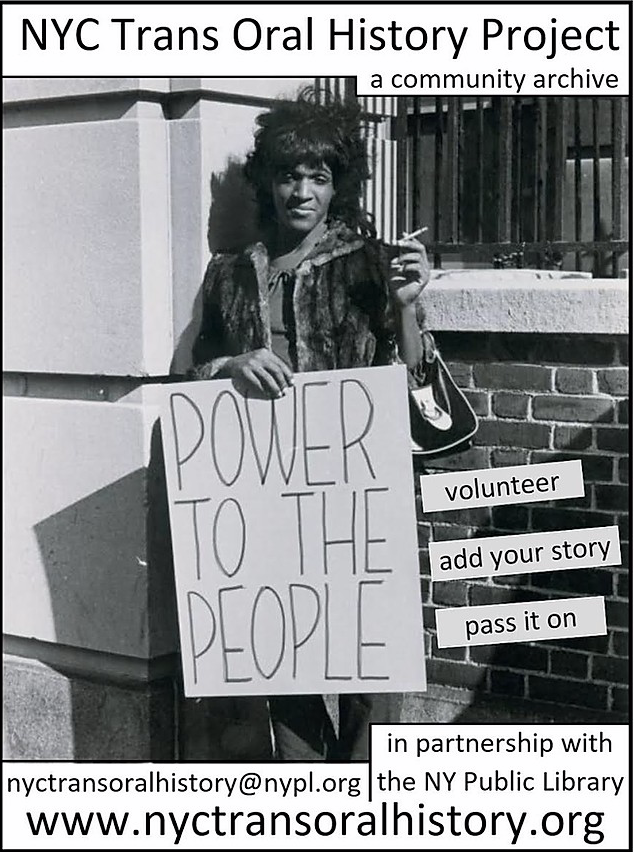 This episode of Rendering Unconscious podcast welcomes Michelle O’Brien and Nico Fuentes of the NYC Trans Oral History Project, a community archive devoted to the collection, preservation and sharing of trans histories, organized in collaboration with the New York Public Library. The NYC TOHP works to confront the erasure of trans lives and to record diverse histories of gender as intersecting with race and racism, poverty, dis/ability, aging, housing migration, sexism, and the AIDS crisis. www.nyctransoralhistory.org

Michelle Esther O’Brien is a doctoral candidate in the Department of Sociology at New York University. She is currently conducting dissertation research on LGBTQ social movements in New York City. Michelle also works as a Community Oral History Coordinator at the New York Public Library, where she helps lead the New York City Trans Oral History Project. The Project is gathering a growing online archive of personal oral histories from trans New Yorkers. Michelle received her Masters of Social Work from the Hunter College School of Social Work, CUNY. She spent several years working in HIV/AIDS service agencies, as a community organizer, support group facilitator and case worker. She served as the Executive Director of Housing Here and Now coalition of tenant rights organizations in New York City.

Nico Fuentes is a rank and file organizer, sex shop worker, listener and sometimes speaker. She is interested in trans political organizing, difference, and bridging class and identity politics. She most recently completed a two year contract campaign at the Pleasure Chest NY and is looking forward to continuing to work with the New York Trans Oral History Project as an interviewer.

Suzanne Snider is a writer, documentarian, and educator whose work is deeply influenced by oral history theory and practice. Her most recent projects have taken the shape of sound installation, essays, and archive design. In 2012, she founded Oral History Summer School, an interdisciplinary training program in upstate New York. She consults frequently for institutions and project teams; collaborations include the National Public Housing Museum, MoMA, Center for Reproductive Rights and the National Library of Kosovo. Her writing/audio work appear in The Guardian, The Believer and The Washington Post, along with several anthologies and artist catalogs. Snider teaches at The New School. With support from the Yaddo Corporation and the MacDowell Colony, she is completing her first book, The Revival.

William Alanson White Institute is mentioned in this episode

You can support the podcast at our Patreon

Rendering Unconscious is a podcast about psychoanalysis, culture and more hosted by Dr. Vanessa Sinclair, a psychoanalyst from New York City, now based in Stockholm. Dr. Sinclair sees patients internationally, specializing in online and remote treatment for free-lancers, creatives and students, as well as those who are home-bound or live in remote locations and may not have access to psychoanalytic treatment in their area.

In times of crisis, one needs to stop and ask, “How did we get here?” Our contemporary chaos is the result of a society built upon pervasive systems of oppression, discrimination and violence that run deeper and reach further than most understand or care to realize. These draconian systems have been fundamental to many aspects of our lives, and we seem to have gradually allowed them more power. However, our foundation is not solid; it is fractured and collapsing – if we allow that. We need to start applying new models of interpretation and analysis to the deep-rooted problems at hand.

“Rendering Unconscious” brings together international scholars, psychoanalysts, psychologists, philosophers, researchers, writers and poets; reflecting on current events, politics, the state of mental health care, the arts, literature, mythology, and the cultural climate; thoughtfully evaluating this moment of crisis, its implications, wide-ranging effects, and the social structures that have brought us to this point of urgency.

The song at the end of the episode is “This is New York” by Vanessa Sinclair and Carl Abrahamsson from the album “Cut to Fit the Mouth” available from Highbrow Lowlife and Trapart Editions. 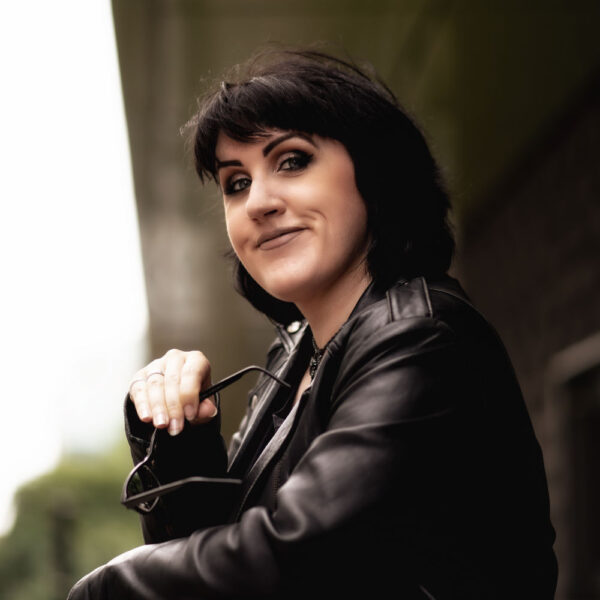 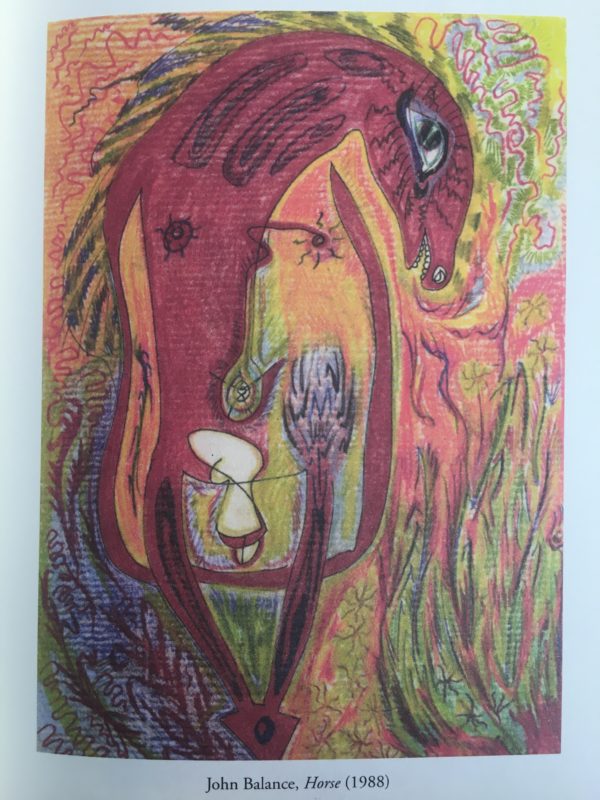 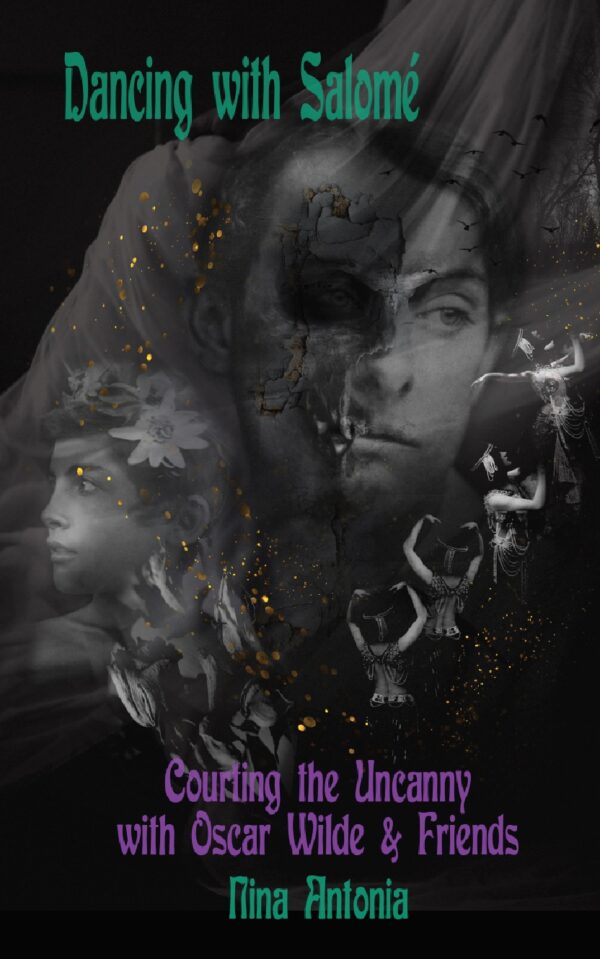