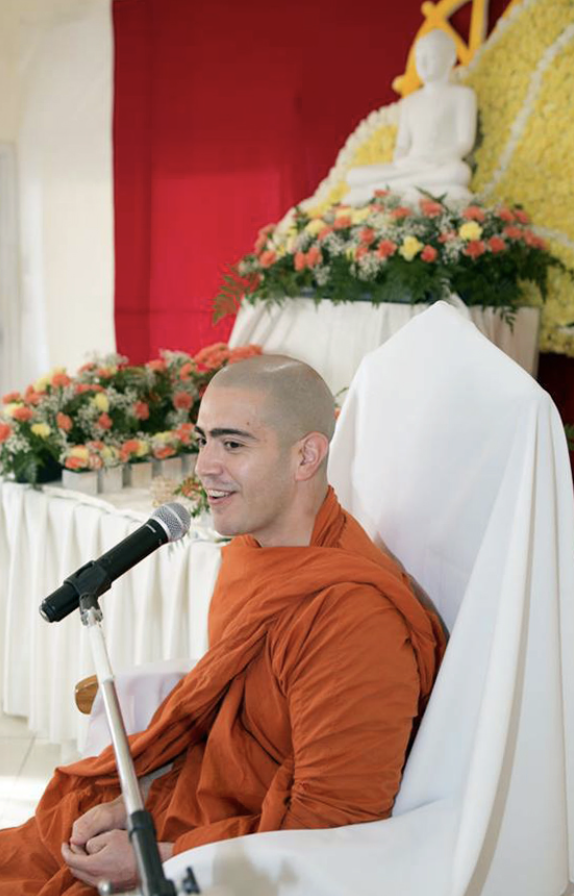 Rendering Unconscious welcomes Bhante Sanathavihari Bhikkhu, a Theravada Buddhist Monk from Los Angeles California. Currently enrolled in a Master’s of Counseling Psychology Marriage Family Therapist program. He also has a BA in Religion and was previously in the United States Air Force Reserve. He is currently working on continuing his teacher’s work on Buddhism as psychotherapy and conducting meditation retreats in Mexico and Spain.

Link to a free PDF of the book Buddha: the Radical Shrink by Venerable Dr. Madawela Punnaji Maha Thera, which was referenced often in this episode.

“Zen Buddhism and Psychoanalysis” by Eric Fromm and D.T. Suzuki is referenced in this episode.

Vanessa Sinclair, Psy.D. is a psychoanalyst based Stockholm, who sees clients internationally, specializing in offering quality psychoanalytic treatment remotely and online. This may be of interest for freelancers, students, people of varying abilities and those who live rurally and may not otherwise have access to psychoanalytic treatment, those who work from home, have small children, or may be homebound. This is also a useful framework for people with active lifestyles – entrepreneurs, creatives, business people, actors, ex-pats – offering continuity of care for people on the go.

The track at the end of the episode is “Move On 23” by Vanessa Sinclair and Carl Abrahamsson from the compilation album “Transcend, Transmute, Kreate” curated by Priapus 23 for Sombre Soniks. 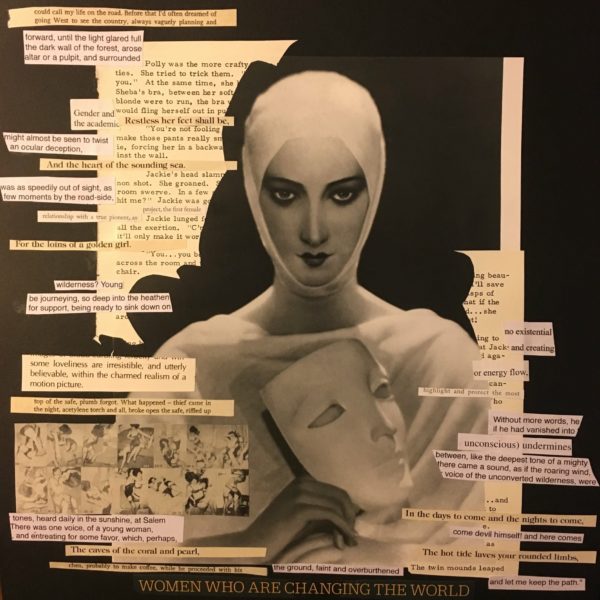 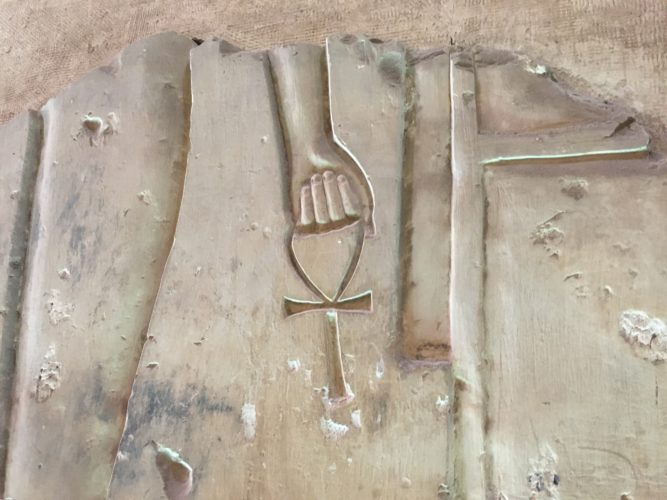