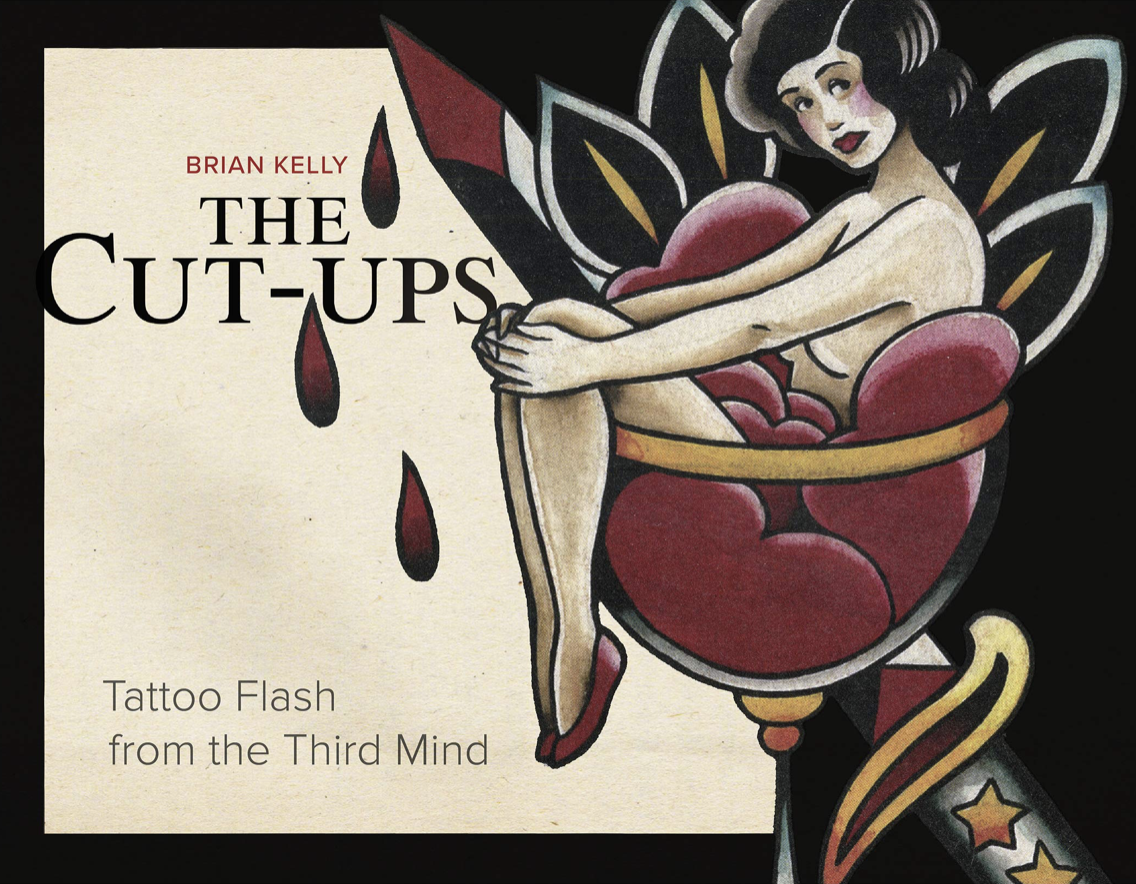 highbrowlowlife · RU207 BRIAN KELLY ON THE CUT-UPS: TATTOO FLASH FROM THE THIRD MIND

Brian Kelly is an American tattooer based in Berlin. He specializes in what he describes as the New Traditional Style of tattooing, which is a re-imagined or more modern version of traditional tattoo designs.His tattoos follow the basic principles of what will make a good readable tattoo which will last a lifetime. Brian Kelly enjoys tattooing in both color and black and grey. Kelly received a BFA from the MINNEAPOLIS COLLEGE OF ART & DESIGN in 2002. He also began tattooing in 2002, forming the BRIAN KELLY ARMY shortly after. He received a MFA from the NATIONAL UNIVERSITY OF IRELAND GALWAY in association with the BURREN COLLEGE OF ART in 2006. When not tattooing, Kelly is usually painting tattoo flash. He takes pride in creating as much flash as he can, with only a brush for his fine line work and soft spit-shaded gradients. Brian Kelly’s collection of tattoo flash, THE CUT-UPS: TATTOO FLASH FROM THE THIRD MIND, was published by SCHIFFER BOOKS in late May of 2022.

Please support the podcast at www.patreon.com/vanessa23carl

The song at the end of the episode is “Introduction (You’re Awake/ Asleep)” from the album “Night of the Hunter” by Vanessa Sinclair and Pete Murphy available digitally on Bandcamp from Highbrow Lowlife.

Image: cover of THE CUT-UPS: TATTOO FLASH FROM THE THIRD MIND 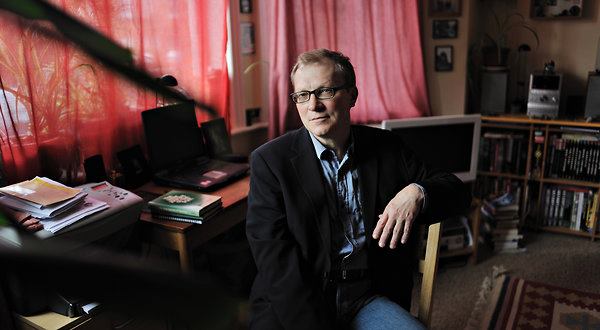 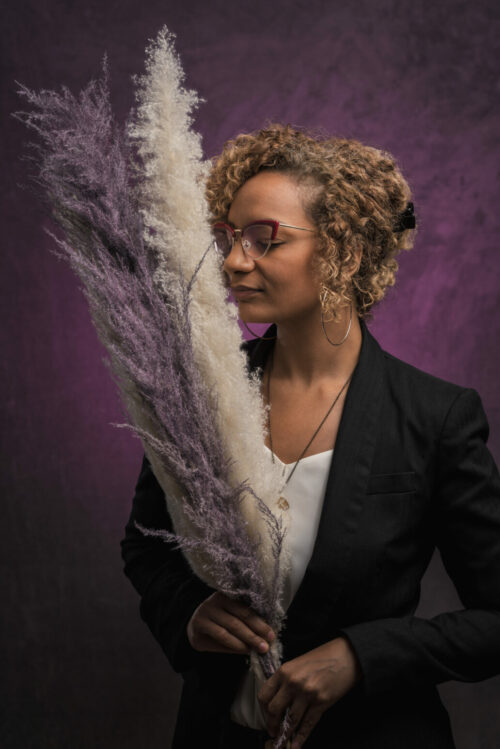 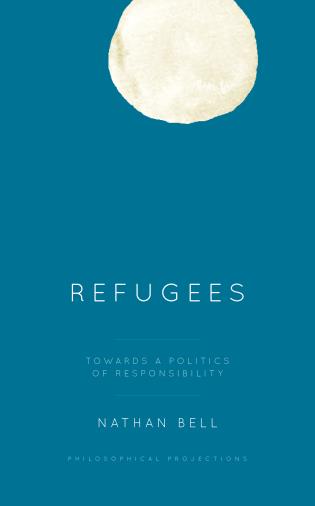 RU147: NATHAN BELL ON REFUGEES: TOWARDS A POLITICS OF RESPONSIBILITY