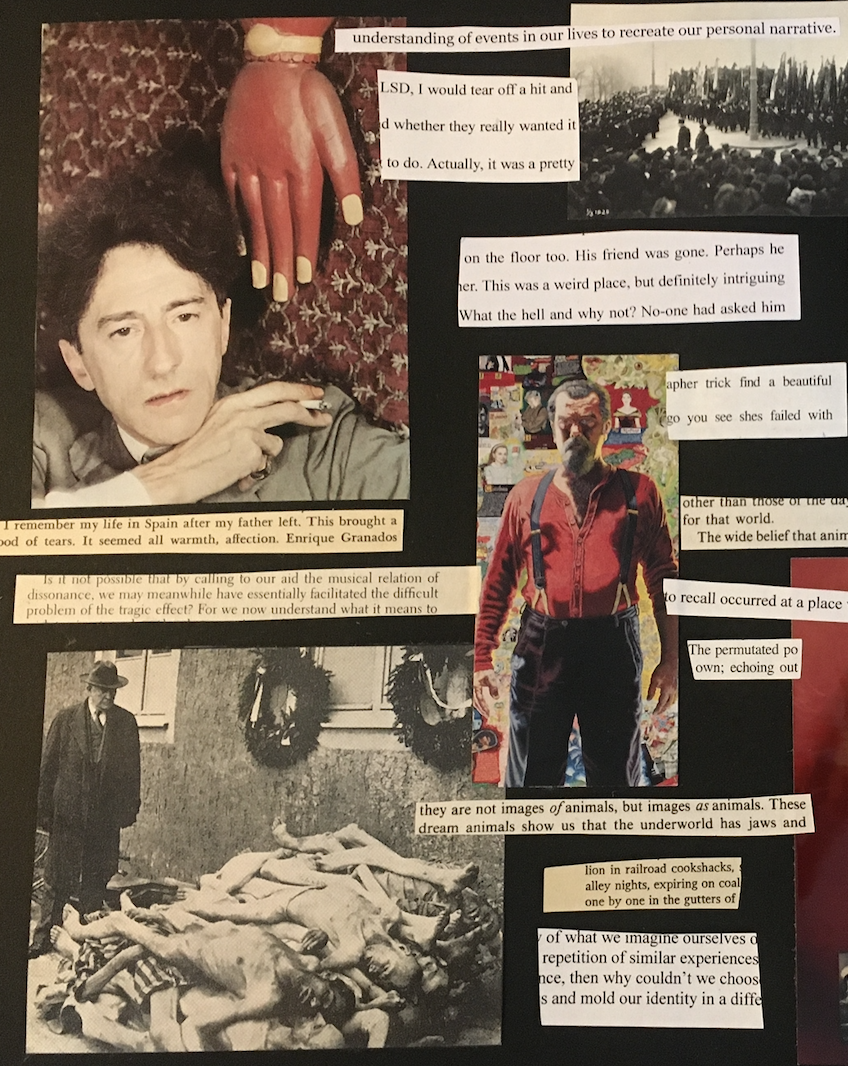 Professor Todd McGowan teaches theory and film at the University of Vermont. He is the author of Only a Joke Can Save Us: A Theory of Comedy (2017), Capitalism and Desire: The Psychic Cost of Free Markets (2016), Contemporary Film Directors: Spike Lee (2014), The Fictional Christopher Nolan (2013), Enjoying What We Don’t Have: The Political Project of Psychoanalysis (2013), The Real Gaze: Film Theory After Lacan (2007), The Impossible David Lynch (2007) and Emancipation after Hegel: Achieving a Contradictory Revolution (2019). His latest book Universality and Identity Politics is forthcoming from Columbia University Press, July 2020.

Dr. McGowan contributed a chapter “The sex in their violence: eroticizing biopower” to the anthology On Psychoanalysis and Violence: Contemporary Lacanian Perspectives (Routledge, 2018) edited by Vanessa Sinclair and Manya Steinkoler.

Listen to our previous talks:

RU39: TODD MCGOWAN ON “SIGNIFICATION OF THE PHALLUS” FROM ‘READING LACAN’S ECRITS’

Link to Steven Reisner’s talk “Crazy Like a Fox” at The New School.

The art of Katelan Foisy
Our work together: Chaos of the Third Mind

The track at the end of the episode is “Consuming Six” from the album “Sound 23” by Vanessa Sinclair + Douglas Lucas. Deluxe and standard edition CDs available from Highbrow Lowlife and Trapart Editions. 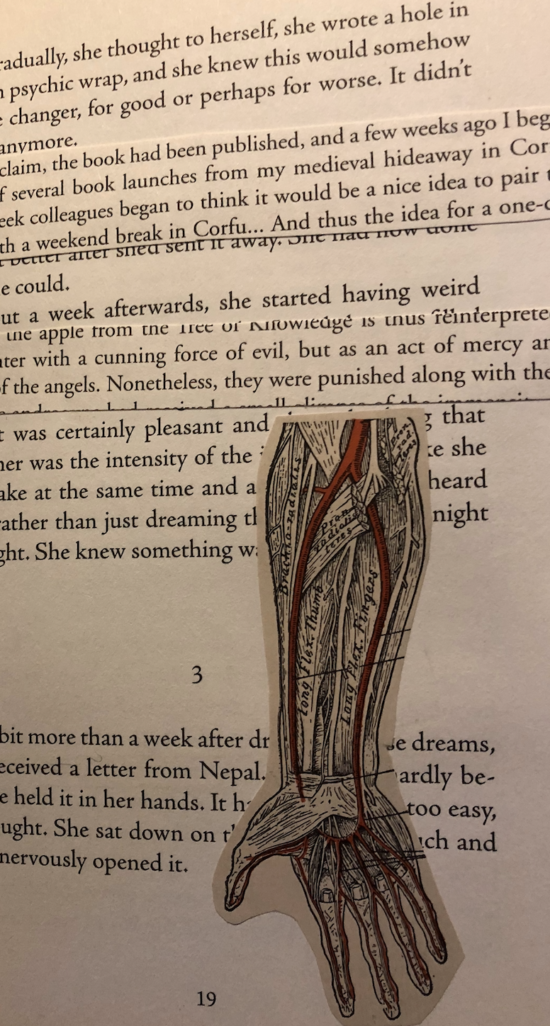 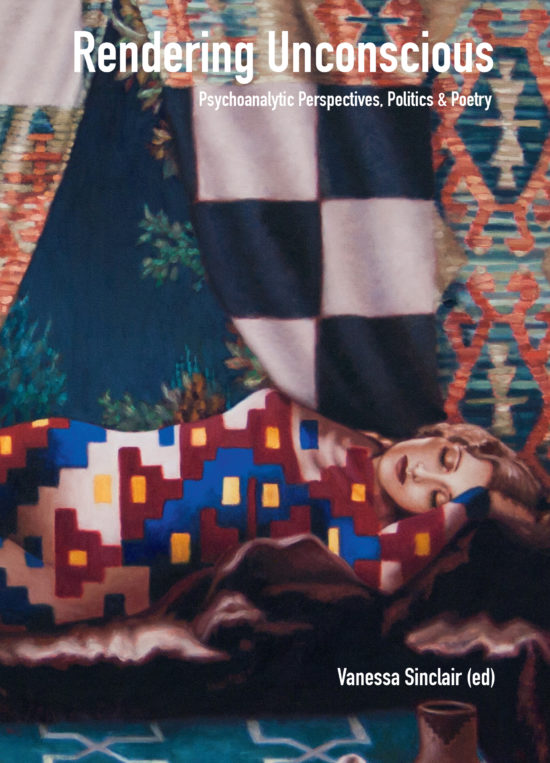