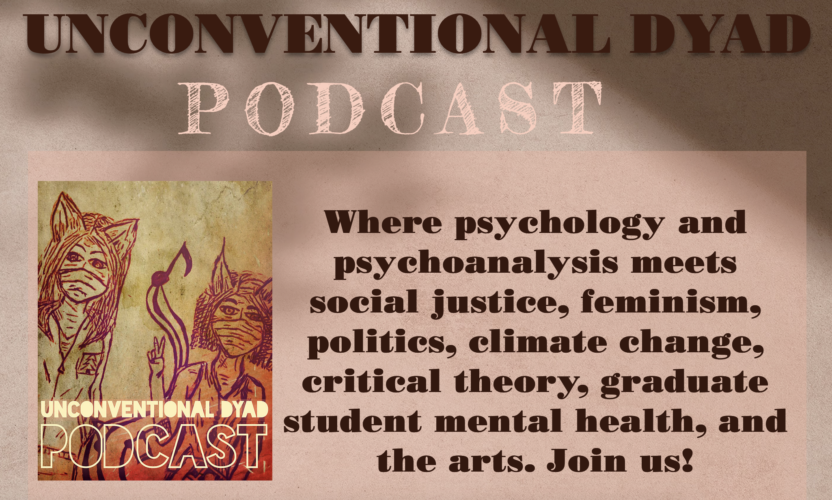 Carli Gurholt (she/her) is interested in psychodynamic psychotherapy and psychoanalysis. Her interests include feminist theories and sexuality, Lacanian psychoanalysis, critical theory, decolonialism, and treating conditions that providers deem treatment resistant such as major depression and personality disorders. She is particularly interested in bringing psychoanalysis to spaces that do not typically utilize psychoanalytic thinking, and hopes to make psychoanalysis more accessible to minoritized and historically excluded communities once licensed. Before entering the field of psychology, Carli was a biologist pursuing a doctorate in Ecology and Evolutionary Biology and studied climate change and plant-fungal interactions in wetlands and prairies.

Laura Prado (she/her) was born in Romania and lived in Japan and Canada before moving to the United States at the age of 13. She is a fourth year PsyD student in clinical psychology and a former high school English teacher with a BA in creative writing and psychology and an MA in teaching. Laura’s clinical interests include grief and bereavement; death anxiety and existential concerns; immigrant identity formation; eco-anxiety and climate distress; and geropsychology. Her research interests include spiritual trauma among marginalized communities and the psychological impacts of climate change (especially on vulnerable populations).

Other practitioners mentioned in this episode:

Vanessa Sinclair, Psy.D. is a psychoanalyst based Stockholm, who sees clients internationally, specializing in offering quality psychoanalytic treatment remotely and online. Her books include Switching Mirrors (2016), The Fenris Wolf vol 9 (2017) co-edited with Carl Abrahamsson, On Psychoanalysis and Violence: Contemporary Lacanian Perspectives (2018) co-edited with Manya Steinkoler, and Scansion in Psychoanalysis and Art: the Cut in Creation (Routledge 2020). Dr. Sinclair is a founding member of Das Unbehagen: A Free Association for Psychoanalysis.

The track at the end of the episode is “If I could just get clear” from the new album “Follow my voice” by Vanessa Sinclair & Per Åhlund, available digitally on Bandcamp from Highbrow Lowlife. Also available as a limited edition CD (23 copies) from Trapart Editions. 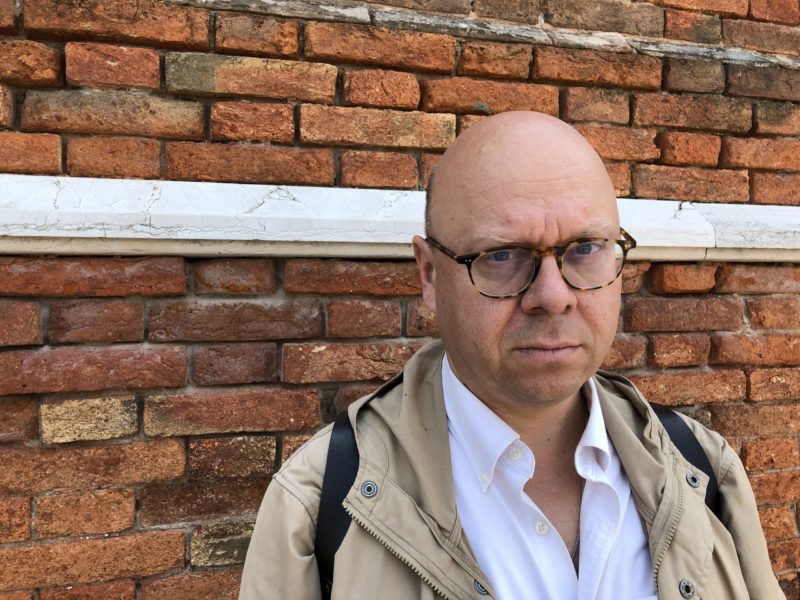 RU133: Carl Abrahamsson presents “The Magic of Dreams Made Real” 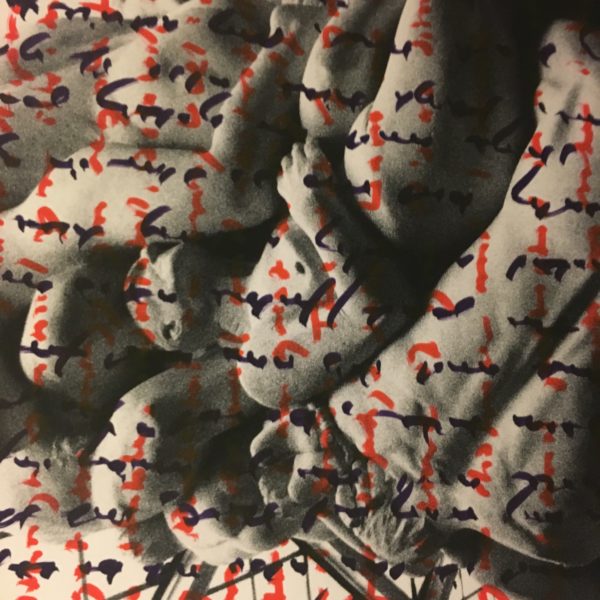 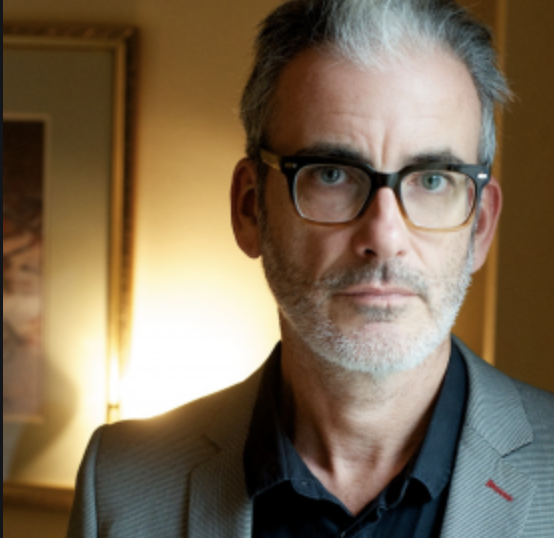