This episode of Rendering Unconscious Podcast is a lecture by Carl Abrahamsson entitled “The Magic of Dreams Made Real”. This webinar/online lecture was originally held for the Society of Sentience on December 17, 2017.

Join us at Patreon!

In our contemporary culture the dream sphere has been moved to a mystical and stigmatised corner. A sphere which we usually try to understand by simplified interpretation models and a superstitious rationality. In this lecture, Carl Abrahamsson challenges hierarchic models of interpretation and encourages a more artistic and intuitive approach to our dreams. Are our dreams perhaps messages, and, if so, messages from whom?

“Art, magic, and the occult have been intimately linked since our prehistoric ancestors created the first cave paintings some 50,000 years ago. As civilizations developed, these esoteric forces continued to drive culture forward, both visibly and behind the scenes, from the Hermetic ideas of the Renaissance, to the ethereal worlds of 19th century Symbolism, to the occult interests of the Surrealists.

In this lecture/webinar series exploring “occulture” – the liminal space where art and magic meet – I reveal the integral role played by magic and occultism in the development of culture throughout history as well as their relevance to the continuing survival of art and creativity. Blending magical history and esoteric philosophy, I look at the phenomena and people who have been seminal in modern esoteric developments.”

Carl Abrahamsson is a Swedish author and multi-disciplinary artist. He owns and runs Trapart Books, Films and Editions.

Watch his films at Trapart Film and Vimeo On Demand.

Listen to Carl’s other lectures on Rendering Unconscious Podcast:

The song at the end of the episode is S/HE IS HER/E by Genesis Breyer P-Orridge and Carl Abrahamsson from the album “Loyalty Does Not End With Death” available from Ideal Recordings. 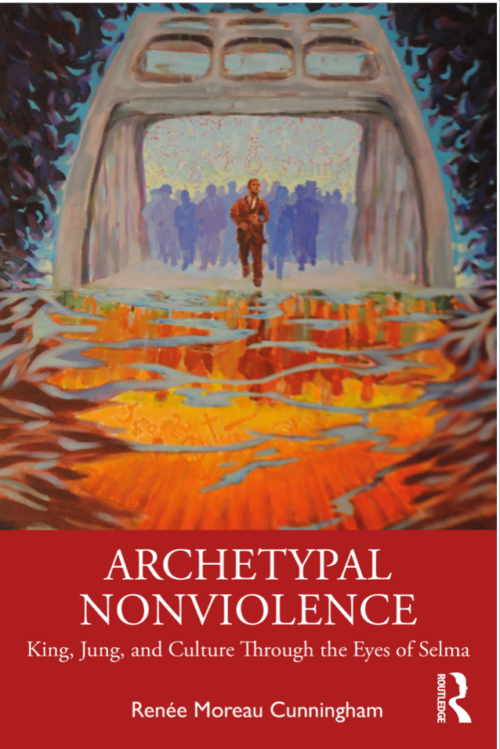 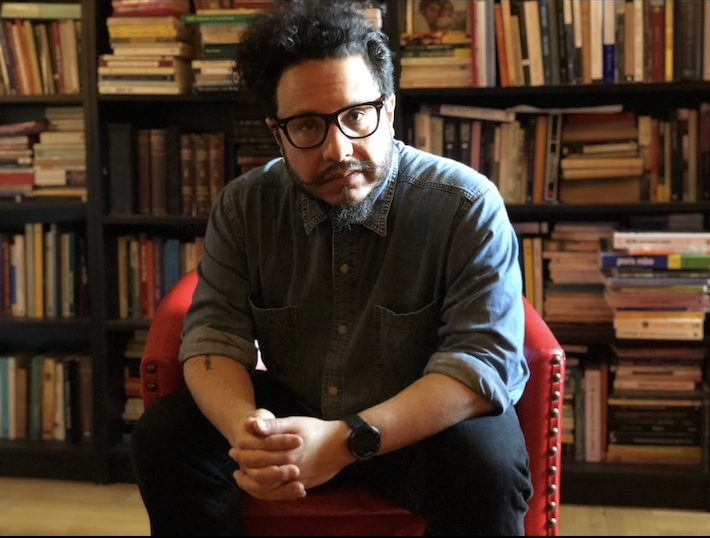