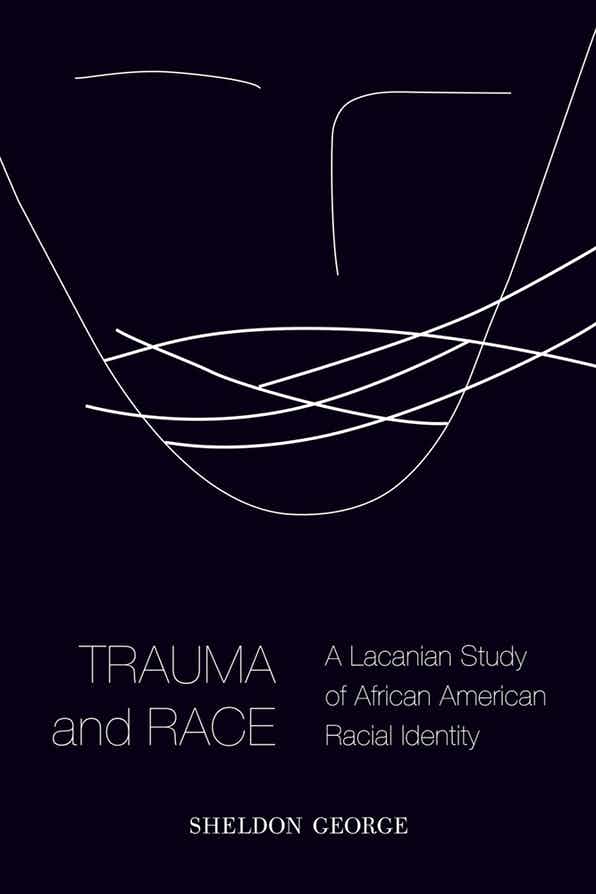 Sheldon George, PhD is Professor of English and Chair of the English department at Simmons University in Boston, Massachusetts. His scholarship centers most directly on Lacanian psychoanalytic theory and applies cultural and literary theory to analyses of American and African-American literature and culture. He is author of Trauma and Race: A Lacanian Study of African American Racial Identity and coeditor, with Jean Wyatt, of Reading Contemporary Black British and African American Women Writers: Race, Ethics, Narrative Form. He is currently completing a collection coedited with Derek Hook for Routledge press that is titled Lacan and Race: Racism, Identity and Psychoanalytic Theory.

This episode is also available to view on YouTube:

The track at the end of the episode is “Inside you is outside me (remixed)” from the album “The larval stage of a bookworm (remixed)” by Carl Abrahamsson, remixed by Serena Stucke. Available from Highbrow Lowlife on Bandcamp.

Image from Trauma and Race: A Lacanian Analysis of African-American Identity by Sheldon George, PhD 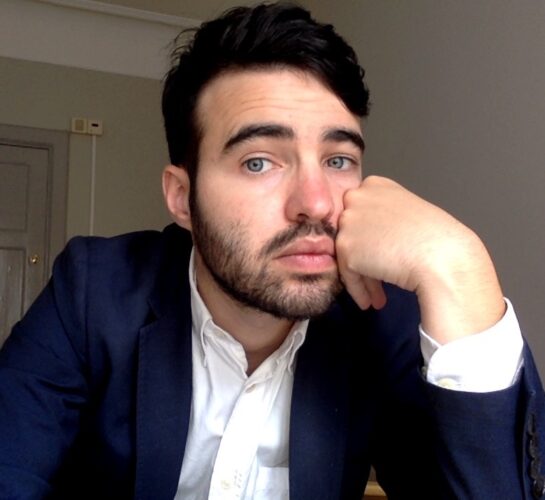 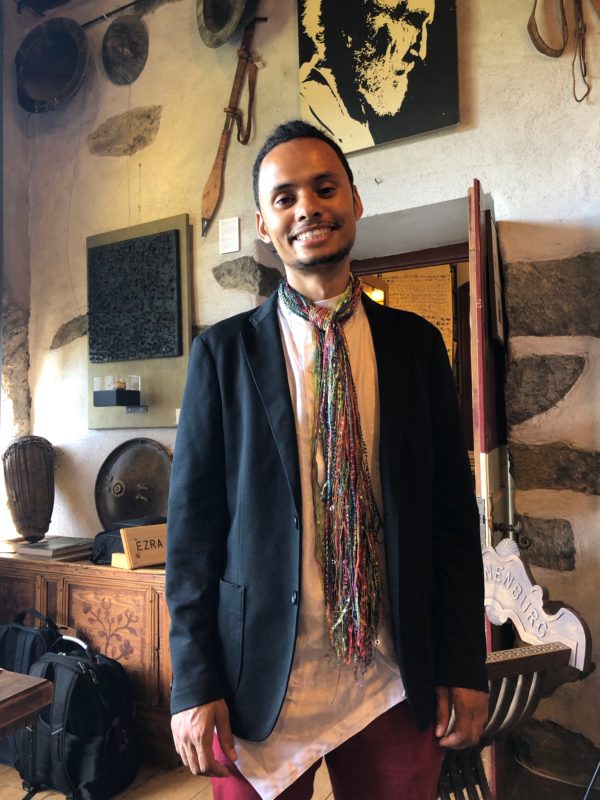