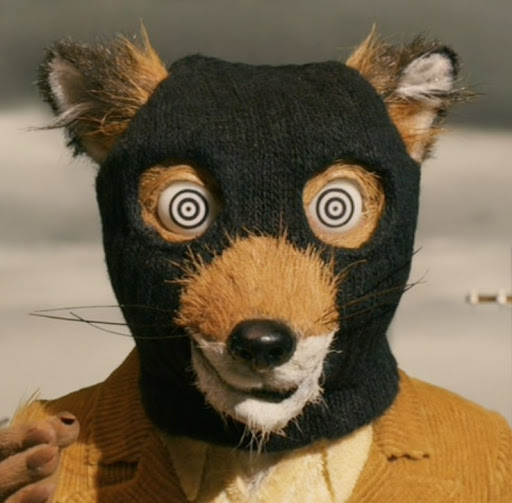 This episode of Rendering Unconscious podcast is a lecture by Dr. Steven Reisner “Crazy Like a Fox: Evil is Not a Psychiatric Illness ” presented at the New School for Social Research, January 31, 2017. Dr. Reisner is introduced by Dr. Chris Christian, who organized the event.

Steven Reisner, PhD is a psychoanalyst, psychologist and political activist. He is a founding member of the Coalition for an Ethical Psychology, Advisor on Psychology and Ethics for Physicians for Human Rights and past-President of Psychologists for Social Responsibility. He was a leader in the successful movement to prohibit psychologists from their central role in CIA and military abuses of detainees. As a result of these efforts, psychologists were removed from Guantanamo Bay in January 2016. Dr. Reisner hosts the podcast MADNESS: Where Psychology & Capitalism Collide

For more with Dr. Reisner check out:

RU6: STEVEN REISNER ON THE DANCE OF THE OCCULT & UNCONSCIOUS IN FREUD

Lunacy the film is available to view at Vimeo on Demand:

Lunacy from Carl Abrahamsson on Vimeo.

Image from the event. 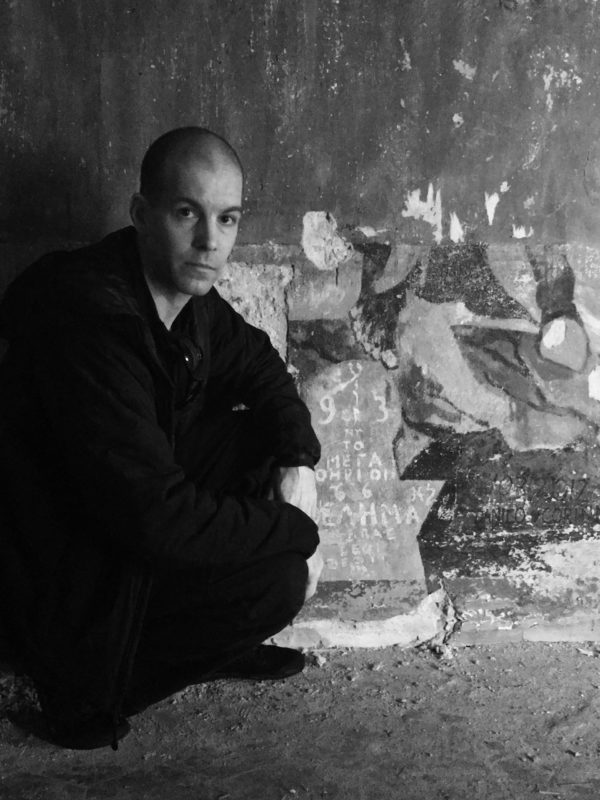 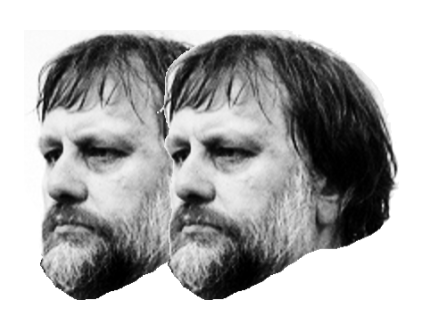 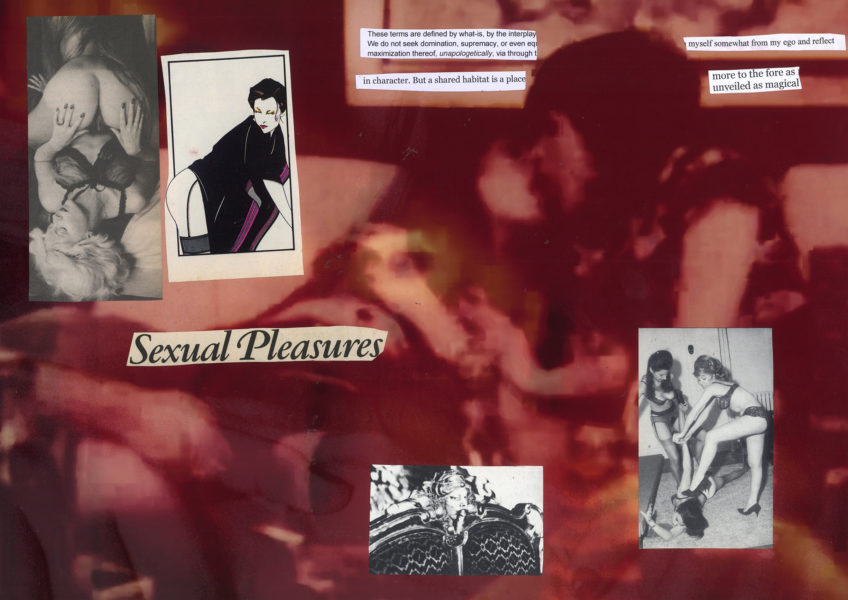 RU67: Psychoanalyst Dany Nobus on TREATMENT IN TIMES OF CORONAVIRUS