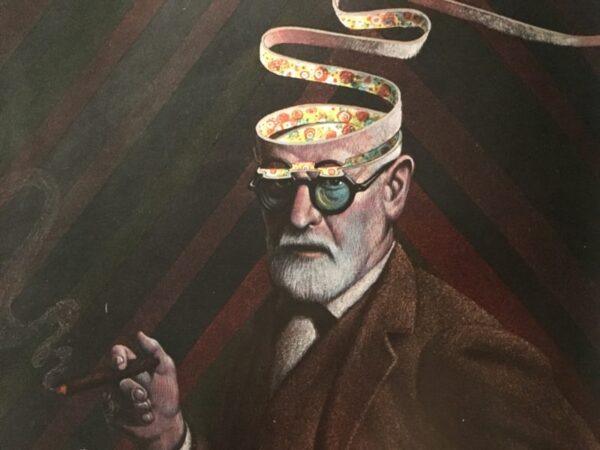 If you enjoy what we’re doing, please support the podcast at www.patreon.com/vanessa23carl

This episode of Rendering Unconscious is a lecture by Dr. Steven Reisner “On the Dance of Occult and Unconscious in Freud” given at Morbid Anatomy Museum, NYC, October 2016, as part of a lecture series hosted by Dr. Vanessa Sinclair on Psychoanalysis, Art & the Occult. This talk was also presented at a conference on the intersections of Psychoanalysis, Art & the Occult held in London, May 2016. For a book of collected papers from this conference please visit our publisher’s website Trapart.

Steven Reisner, PhD is a psychoanalyst and political activist in New York. He is a founding member of the Coalition for an Ethical Psychology, Advisor on Psychology and Ethics for Physicians for Human Rights and past-President of Psychologists for Social Responsibility. He was a leader in the successful movement to prohibit psychologists from their central role in CIA and military abuses of detainees. As a result of these efforts, psychologists were removed from Guantanamo Bay in January 2016.

This episode is also available at YouTube with accompanying video.

The song at the end of the episode is Aurora Analysts. Words by Vanessa Sinclair. Music by Liza Beth Paap. From the album Message 23 available from Highbrow-Lowlife. 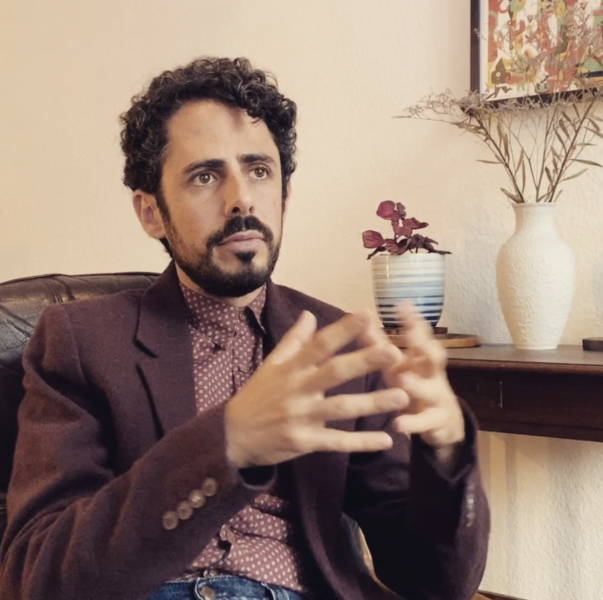 RU113: Leon Brenner – The Autistic Subject: on the Threshold of Language 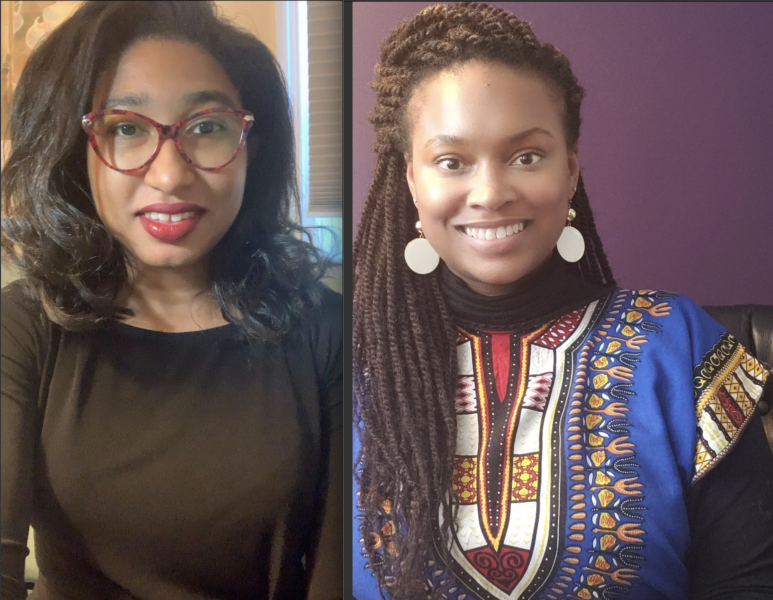