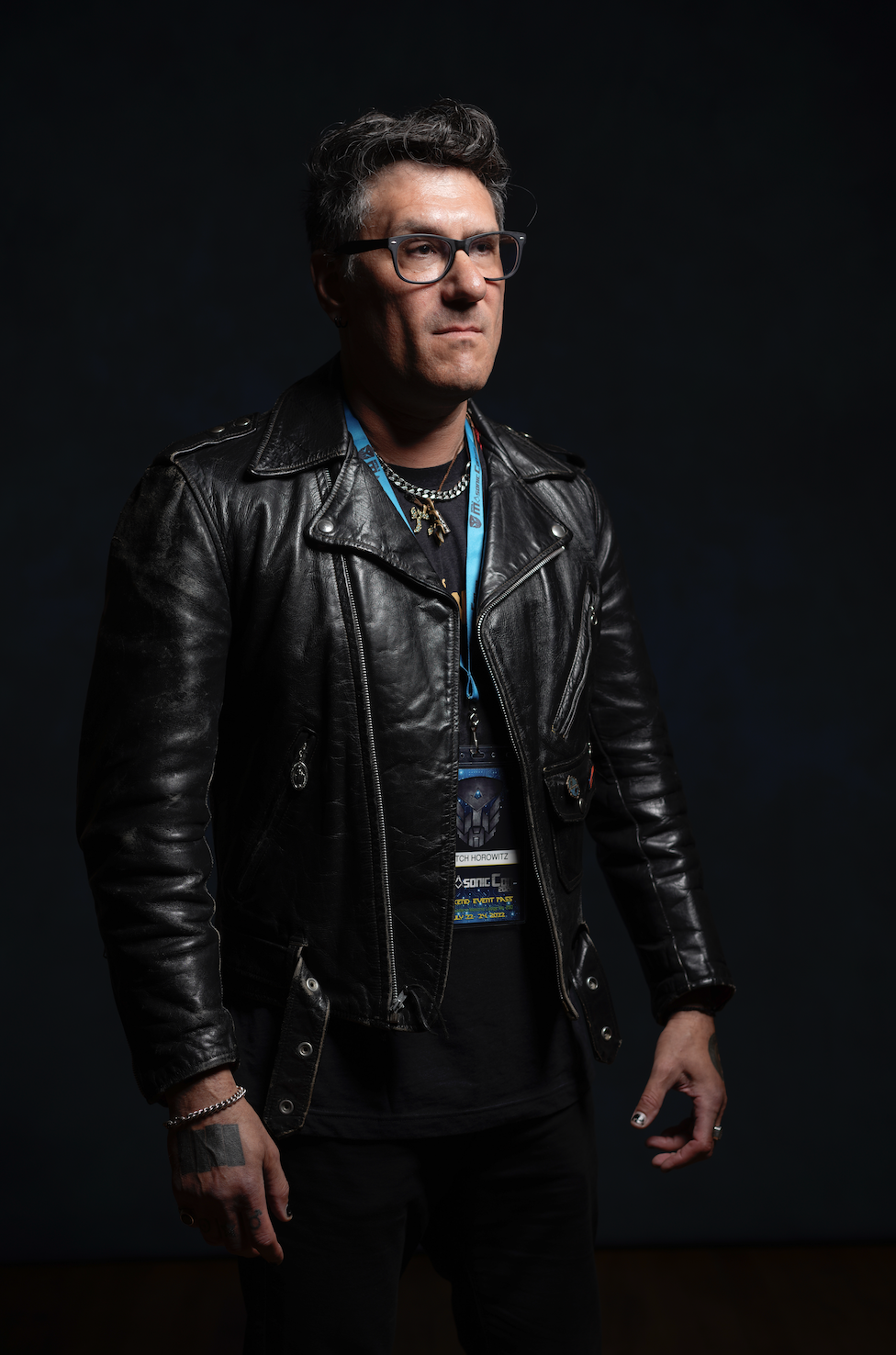 Mitch Horowitz is a historian of alternative spirituality and one of today’s most literate voices of esoterica, mysticism, and the occult. Mitch illuminates outsider history, explains its relevance to contemporary life, and reveals the longstanding quest to bring empowerment and agency to the human condition. Mitch’s reporting has called attention to the worldwide crisis of violence against accused witches. He is widely credited with returning the term “New Age” to respectable use and is among the few occult writers whose work touches the bases of academic scholarship, national journalism, and subculture cred. Mitch is a writer-in-residence at the New York Public Library and the PEN Award-winning author of books including Occult America; One Simple Idea; The Miracle Club; Daydream Believer; Uncertain Places; and the forthcoming Modern Occultism.

Join Mitch for a 4 week online course Parapsychology: History, Findings, and Challenges via The Theosophical Society in North America.

Rendering Unconscious Podcast is hosted by Dr. Vanessa Sinclair, a psychoanalyst based in Sweden, who works with people internationally.

The song at the end of the episode is “Perverse, Neurotic, Profound” by Vanessa Sinclair & Pete Murphy from the album The Sexual is Provocative available from Highbrow Lowlife. 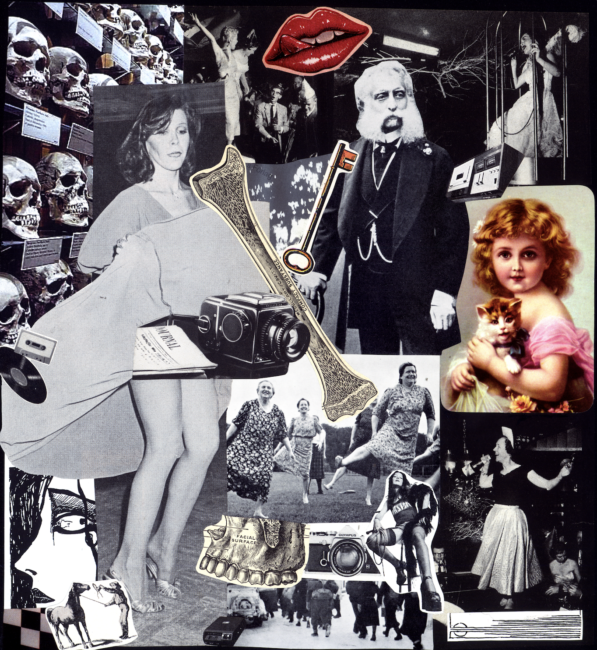 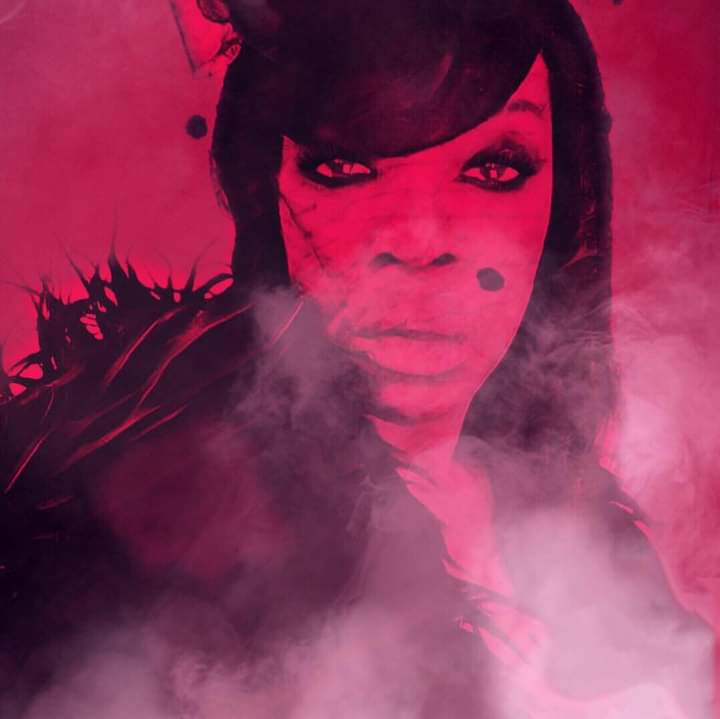 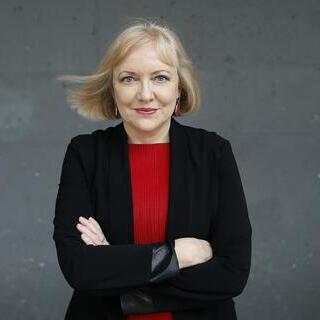