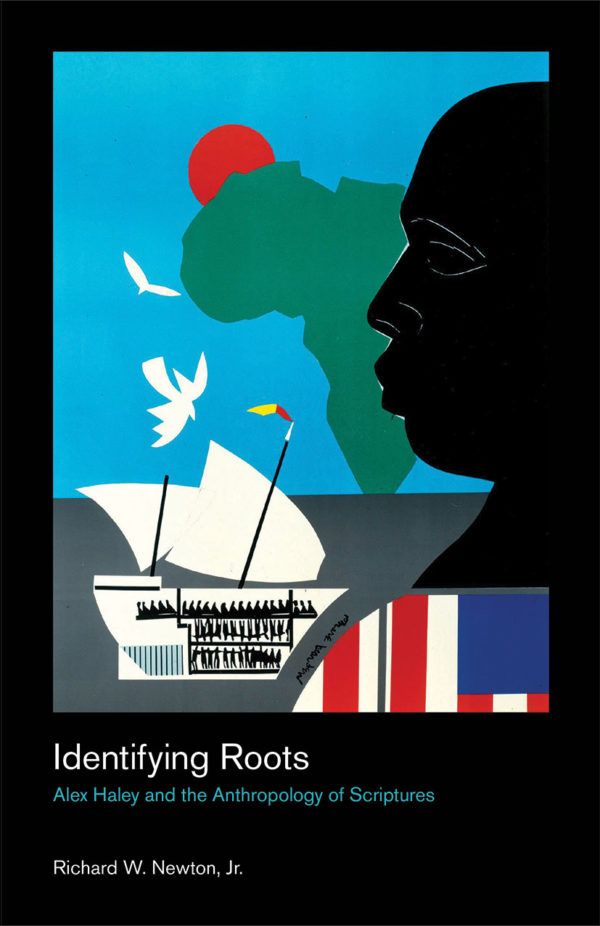 Richard Newton is Assistant Professor of Religious Studies at the University of Alabama. He received his PhD in Critical Comparative Scriptures from Claremont Graduate University. Dr. Newton’s areas of interest include theory and method in the study of religion, African American history, the New Testament in Western imagination, American cultural politics, and pedagogy in religious studies. His research explores how people create “scriptures” and how those productions operate in the formation of identities and cultural boundaries. In addition to an array of book chapters and online essays, Dr. Newton has published in the Journal of Biblical Literature, Method & Theory in the Study of Religion, Religion Compass, and Religion & Theology to name a few. He is a member of the international scholarly working group, Culture on the Edge. His new book, Identifying Roots: Alex Haley and the Anthropology of Scriptures, published by Equinox in the Culture on the Edge book series, casts Alex Haley’s Roots as a case study in the dynamics of scriptures and identity politics with critical implications for the study of race, religion, and media. You can learn more about his research and pedagogy at his social media professional development site, Sowing the Seed: Fruitful Conversations in Religion, Culture, and Teaching.

To support the podcast please visit our Patreon

Mentioned in this episode:
Malcolm X
Chinua Achebe
Judith Weisenfeld
James Baldwin
George Orwell – Animal Farm
Monica Coleman – Making a Way out of No Way
Department of Religious Studies at the University of Alabama
Sowing the Seed: Fruitful Conversations in Religion, Culture, and Teaching
“Studying Religion in Culture: A Tale of Prepositions and Conjunctions” by Russell T. McCutcheon
Culture on the Edge
Institute for Signifying Scriptures
Kathleen Fitzpatrick, Planned Obsolescence: Publishing, Technology, and the Future of the Academy
“The Examples Approach” from the American Examples project

The track at the end of the episode is “Opening doors we never knew existed” from the album “Switching” by Vanessa Sinclair and Carl Abrahamsson, available as a 2CD boxset “Switching Mirrors” from Highbrow Lowlife and Trapart Editions. Also available digitally at Bandcamp

Image: cover of  Identifying Roots: Alex Haley and the Anthropology of Scriptures 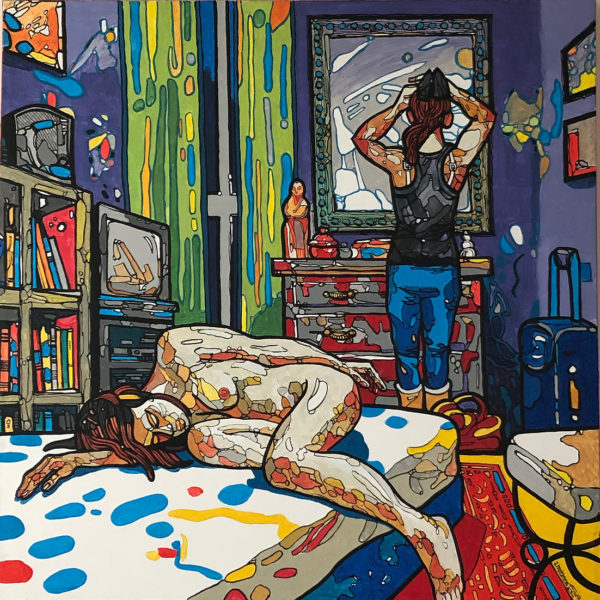 RU144: AVGI SAKETOPOULOU & JONATHAN HOUSE – LAPLANCHE IN THE STATES: The Sexual and The Cultural 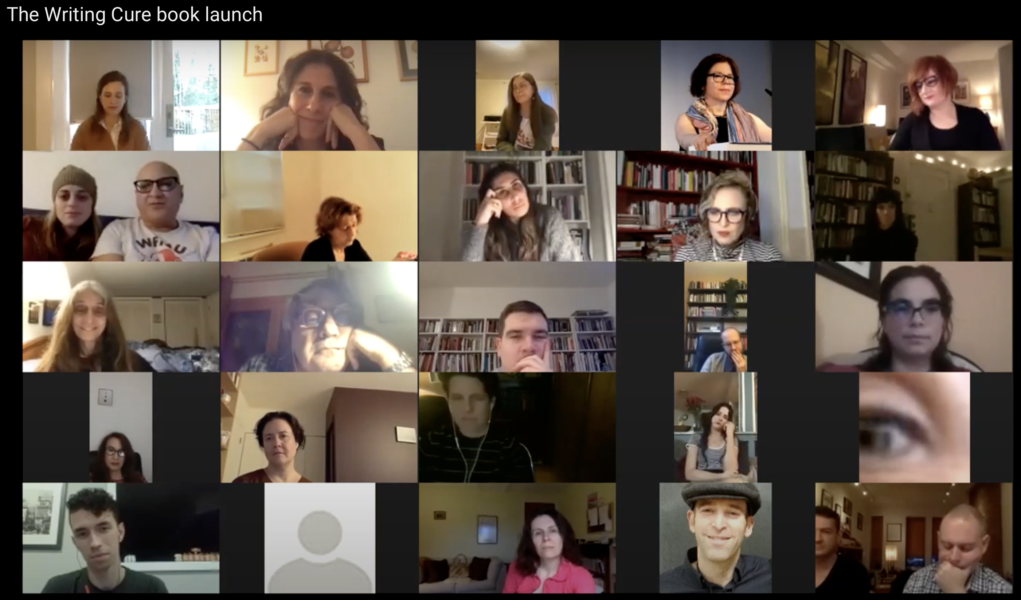